Azerbaijan and Baku Championship among Age Categories in Rhythmic Gymnastics 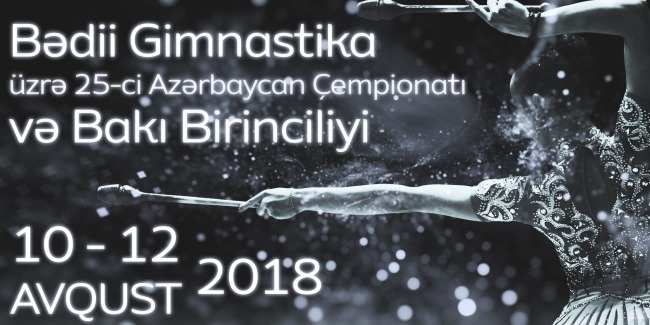 During the hot summer days, Milli Gimnastika Arenası (National Gymnastics Arena) prepares for another National tournament and opens its doors to rhythmic gymnasts.

Thus, the representatives of the most elegant gymnastics discipline will test their strength at the 25th Rhythmic Gymnastics Azerbaijan and Baku Championships among age categories on August 10-12.

The three-day tournament will feature interesting contests and flash mobs for entertaining the audience.