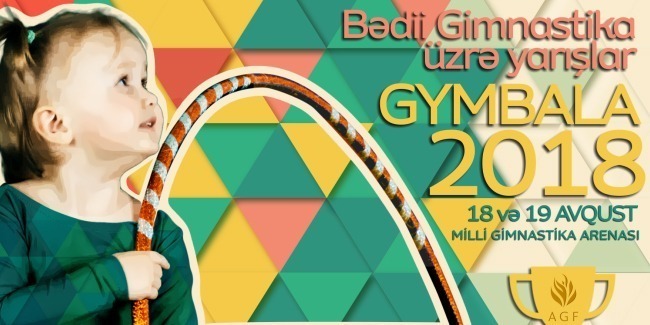 At the competitions, where along with the experienced gymnasts, young gymnasts will also take part in, participants will compete for the medals both in the All-Around and Apparatus Finals.

Tickets can be purchased from the ticket office of the Arena. The ticket price is 5 manat.

The more detailed and updated information on the competitions will be available on the federation's website within the next few days.