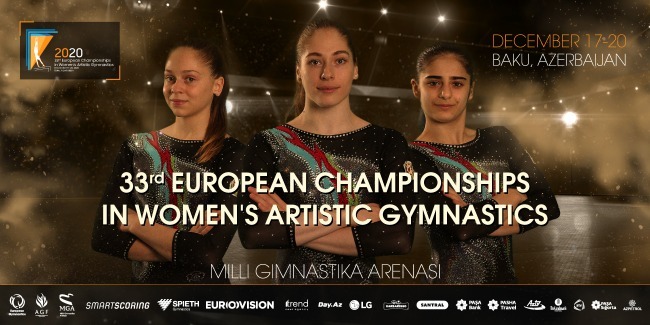 In December, Milli Gimnastika Arenasi (National Gymnastics Arena) will host one more Continental Championships. Immediately after the Men's Artistic Gymnastics competitions, this time, the arena will open its doors to female gymnasts.

The Women's Continental Championships was previously planned for April 30 - May 3 in Paris (France). However, the event was postponed due to the COVID-19 global pandemic. The French Gymnastics Federation said they had not been able to hold the Championships at a later date.

After that, at the request of Azerbaijan Gymnastics Federation, European Gymnastics decided to hold the competition in Baku.

The competition format will remain the same as originally planned and it will be qualifying for the Olympic Games.  Thus, the event will give to some eligible gymnasts, who have not yet qualified for the Tokyo 2020 Olympic Games, a last chance to qualify. 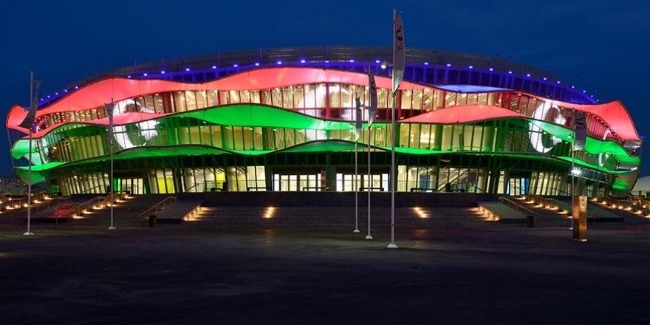 16.06.2020 Artistic Gymnastics European Championships to be held in Baku in December According to the press service of the European Gymnastics, the Executive Committee of the organization has proposed new dates for hosting of the postponed European Championships. This decision was made after discussions with Local Organizing Committees and a review of the situation in Europe in connection with the COVID-19 pandemic.