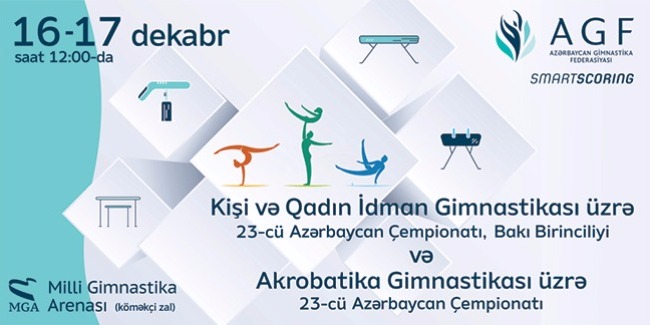 The events can be watched on CBC Sport TV channel and official website of Azerbaijan Gymnastics Federation (www.agf.az) to be broadcasted live.

Tickets for events can be purchased at the ticket office of MGA, as well as at "Bazarstore" supermarket (Khatai, "28 Mall"). Ticket price is 3 manats.