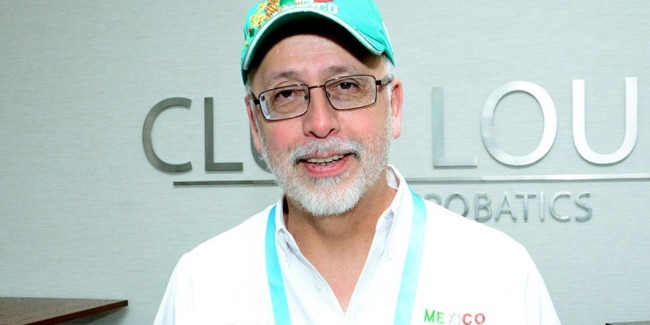 He said that Azerbaijan, so far, has held such significant sports events as 2015 European Games, the Islamic Solidarity Games in 2017 and so on.

“Today, the World Cup in Trampoline and Tumbling is being held in Baku. Our team is taking part here as well. They will try to get the qualification for the Olympic Games 2020,” the ambassador said.

He further stressed that relations between the two countries have quite improved over the past years.

Flores said this shows that the Embassy’s role in expansion of trade ties between Azerbaijan and Mexico has been crucial.

The ambassador underlined that the sides are eager to develop not only political, economic and cultural relations, but also sports relations.

“We want to expand sports relations with Azerbaijan, because Azerbaijan is very good at gymnastics, wrestling, taekwondo and there are a lot of opportunities to expand these relations,” he explained.