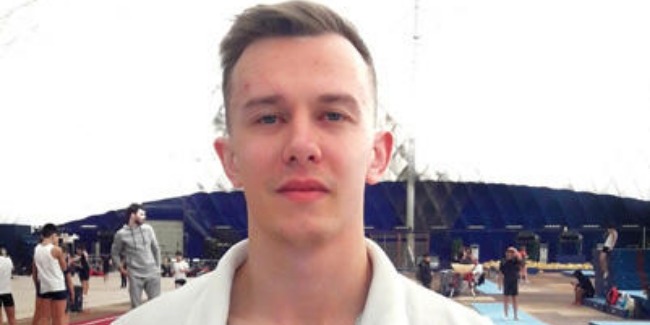 The arena in native city and the fans will encourage for achieving the highest result at the FIG Artistic Gymnastics World Cup, to be held in Baku on March 14-17, Azerbaijani gymnast Ivan Tikhonov told Trend on March 11.

“The preparation for the World Cup is being held smoothly,” the gymnast said.

“I have had the final training and I think I have showed a good result,” Tikhonov said, adding that he hopes to show the best result at the competitions.

Speaking about the chances of winning, the gymnast expressed hope that he will reach the finals.

“The competition at the World Cup will be strong taking into account the big number of athletes from various countries,” he added.