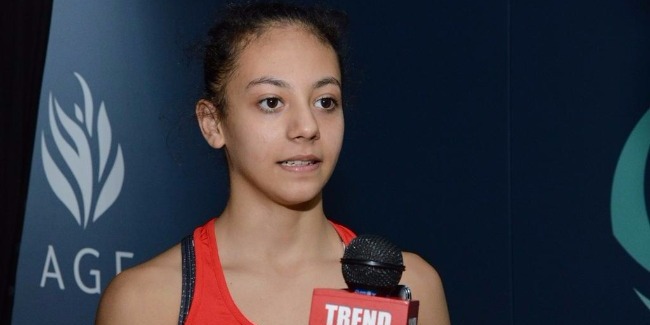 “I expect to perform well. The main goal is to reach the finals and to compete for medals,” the gymnast said.

“It is very great to perform at the National Gymnastics Arena which has become a second home for me,” she added.

Piriyeva invited gymnastics fans to come and support the athletes in the competitions.