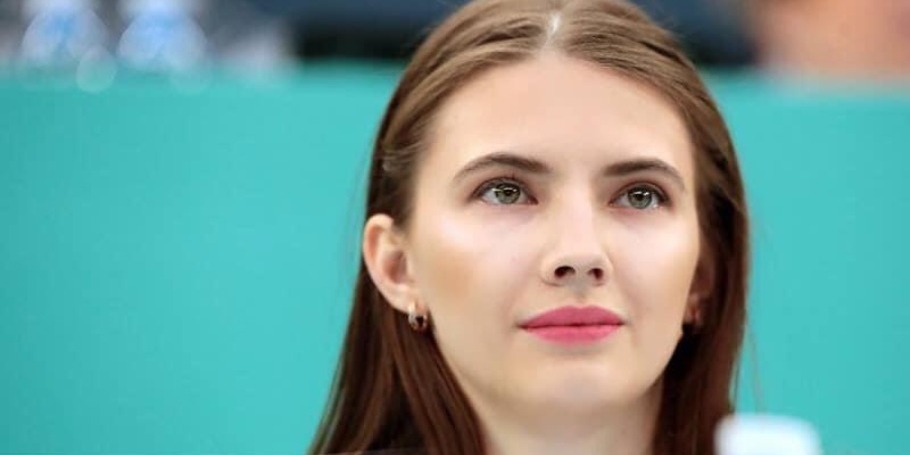 "Home, sweet home,” the coach added. “Of course, our girls want to show their best result, so they have great motivation - they try very hard.”

“The Rhythmic Gymnastics FIG World Cup is the first competition in Baku after a long break,” Vilyayeva added. “Of course, the feelings are interesting, we have lost the habit of competing in our country, but at the same time we feel great joy that such a big event will take place.”

“Everyone was eagerly awaiting permission for Baku to host the Cup,” the coach said. “Of course, after knowing that the competition would be organized, we were very happy. We want the gymnasts to feel that the sports are developing, we are not standing still."

“COVID-19 pandemic and related quarantine measures have not been easy for many athletes,” Vilyayeva added.

"Of course, the gymnasts were at home during quarantine regime and the situation was not easy for many athletes,” the coach said. “Many girls still train online. I think that online training is not the same when you have direct contact with a gymnast."

Vilyayeva also said that Aghamirova's primary task is to perform at the World Cup in Baku and then she will have to train for the next competition.

“Aghamirova will perform in four programs at the World Cup in Baku, namely, exercises with a hoop, ball, clubs, and ribbon,” Vilyayeva said.

"Moreover, Aghamirova will perform the exercise with a hoop to gypsy music, I hope it will convey the feelings and love story of the gypsy girl Carmelita,” the coach said. “We chose the rock composition "Back in Black" for the program with the ball, only in female performance. Music for the exercise with clubs was chosen with Japanese motives, especially for the Olympic Games. In this program, we will try to show a small performance that reflects the Japanese culture.”

“But we have a non-standard exercise with a ribbon, I would even call it some kind of art project with very original music, in which, perhaps, music lovers will feel interesting notes,” Vilyayeva said. “This is one of my favorite exercises and it is the leader among the four programs. Therefore, it is interesting how the referees will assess it."