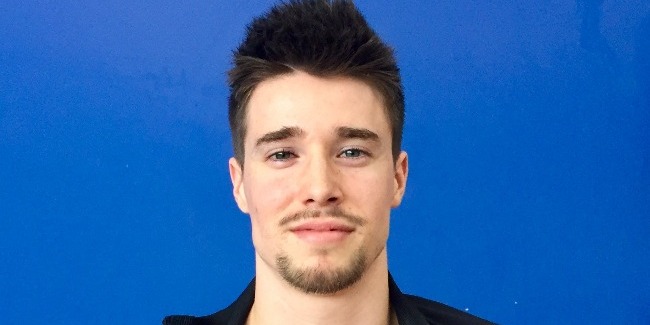 The level of organization of international tournaments in Azerbaijan is much higher than in other countries, Dutch gymnast Casimir Schmidt said, speaking with the correspondent of Vestnik Kavkaza after performing exercises in the vault in qualifications at the FIG Artistic Gymnastics World Cup in Baku.

"There is a very good organization of tournaments in Baku. if compared to other world cups, this one is being held at the highest level. We live in a good hotel, we perform in a wonderful arena. The Baku arena is worthy to host European and World Cups," he stressed.

Casimir Schmidt noted that he visited Baku for the first time during the First European Games and was glad to return to Azerbaijan this year. "The 2015 European games were held at a decent level, but even in comparison with this one, the organizers made a lot of progress. Now the organization of the tournament and the work with the arena areself-sufficient and look great. In addition, we have exceptionally nice people working with us," the Dutch gymnast concluded .