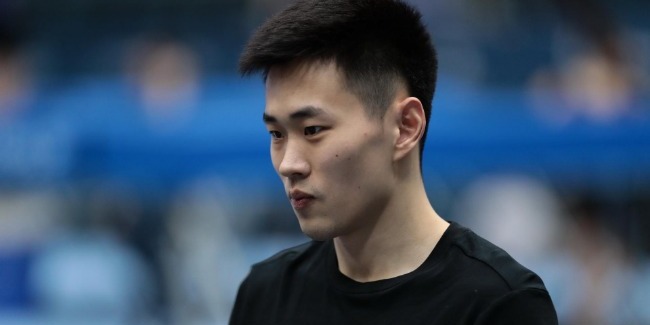 The National Gymnastics Arena in Baku is an arena of Olympic level, says Gao Lei, a Chinese trampolinist and bronze medalist of the Rio 2016 Summer Olympic Games.

The gymnast told Trend that he is fully prepared for the World Cup.

“Many strong gymnasts will take part in this World Cup. All I can do is to try my best,” the trampolinist said.

The gymnast went on to say that he considers the Trampoline World Championships 2013 as the most difficult competition in his career.

“It was my first World Championship and I really wanted to win,” the athlete noted.

“Last year, they performed very well at the World Championships and they are very competitive,” the gymnast stressed.