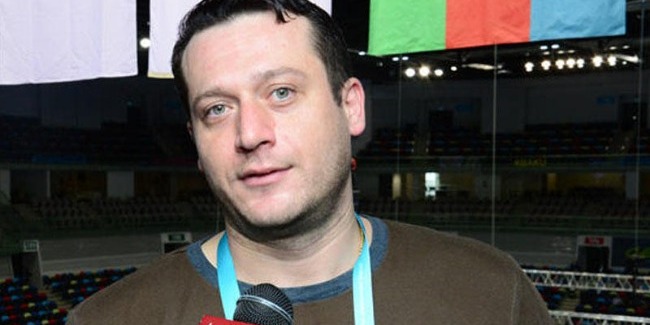 "We are ready for the World Cup and look forward to achieving positive results,” he added. “For the first time, it will be possible to get a license at the World Cup to participate in the Olympic Games and we hope to gain this license. This is a dream of any athlete."

“The competition at the World Cup will be very strong, because many Olympic champions, world and European champions will gather in Baku to participate in this competition,” Aliyev added.

"Our competitions will begin from the World Cup in Baku and, of course, we have a positive mood,” he added. “Coaches and athletes are nervous and this is natural during international competitions."