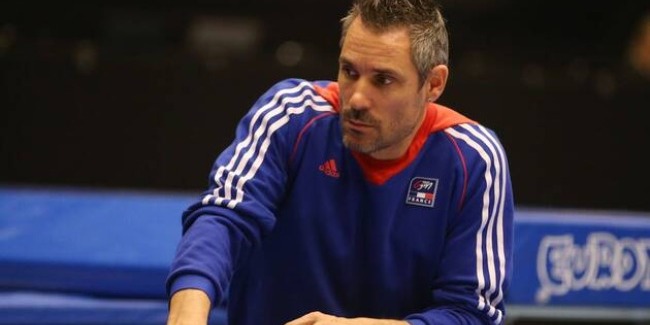 Coach of the French national trampoline team Guillaume Bourgeon hopes that the members of the French team will win medals at the World Cup in Trampoline and Tumbling in Baku.

"The World Cup in Baku is an opportunity for the athletes to obtain licenses for the Olympic Games in Tokyo,” the coach told. “So, not only athletes from different countries, but also members of one team will compete."

Bourgeon said that the French team arrived in Baku two days before the competitions.

"Our team is easily adapting to the atmosphere on eve of the World Cup in Trampoline and Tumbling,” the coach added. “I think two days before the competitions are enough for training. Moreover, the team was intensively training in France. Good conditions are always created for the participants of the competitions."

Bourgeon emphasized that he was at the competitions in Baku several times and attended the 2015 European Games.

“It is a great pleasure for me to visit Baku every time,” he said.