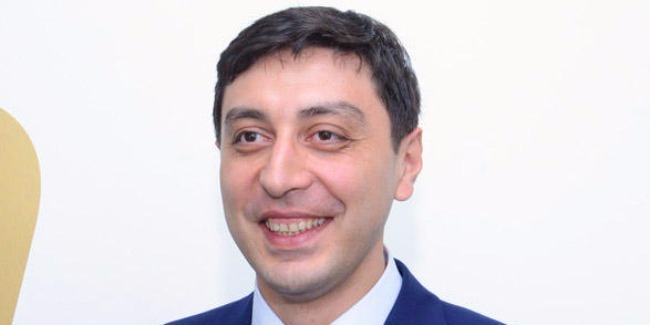 The Azerbaijan Gymnastics Federation (AGF) has reached such a level for fifteen years of its activity that now other countries are using its experience, AGF Secretary General Farid Gaibov told reporters in Baku.

While summarizing the results of the FIG Artistic Gymnastics Individual Apparatus World Cup, which completed in Baku March 19, Gaibov said that the federation held another competition at a very high level.

"We are very happy,” he said. “A lot of people were preparing for this World Cup. I congratulate everyone and I am very proud of my team."

Gaibov added that Nekrasova won the medal at the last moment.

He recalled the 2015 Rhythmic Gymnastics European Championships, where Azerbaijani gymnast Marina Durunda also won the medal at the last moment.

He said that rhythmic gymnastics competitions will be held in Baku on April 28-30.

"The best gymnasts will compete at the National Gymnastics Arena at those competitions,” he added. “We hope for the successful performance of our gymnasts."