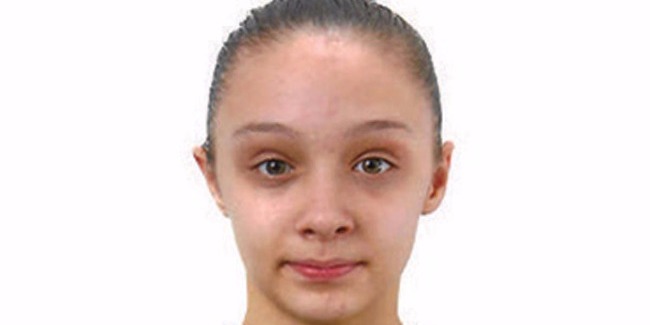 Ketenci, who took part in women’s vault exercises, scored 12.866 in the first rotation.

The competition is organized at a very high level, the gymnast said, adding the atmosphere in the National Gymnastics Arena in Baku inspires to good performance.