Head coach: Thanks to Mehriban Aliyeva, best conditions for development of gymnastics created in Azerbaijan 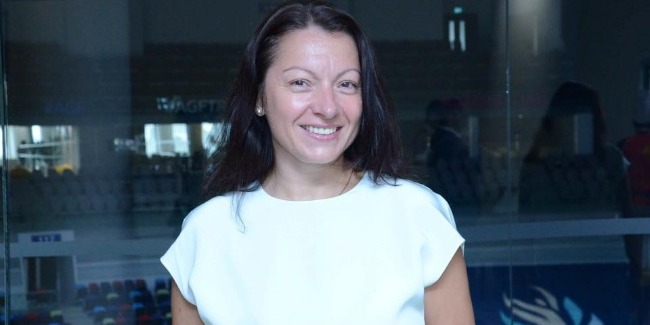 The head coach noted that this year Baku will become the gymnastics capital of the world, because it will host exceptionally many significant events.

"In February, we held the Trampoline World Cup. These days Baku is hosting the World Cup in Artistic Gymnastics, in late April lovers of rhythmic gymnastics will be able to support our girls at the World Cup in Rhythmic Gymnastics. On the eve of this competition we will host the international tournament - AGF Trophy. The tournament will be attended by juniors who are preparing for the European Championship. The European Championship itself, in fact, will also be held in our National Gymnastics Arena," Vasileva said.

Speaking about the European Championships, she noted that some countries will take part in this competition for the first time, for example, Moldova and North Macedonia.

"The European Championship will be very significant, it is a preparation for the licensed World Championship to be held in September in Baku. A great number of foreign guests are expected, who will come to root for both their gymnasts and ours too," the head coach said.