Israeli gymnastics coach: We like to perform in Baku, always family atmosphere here 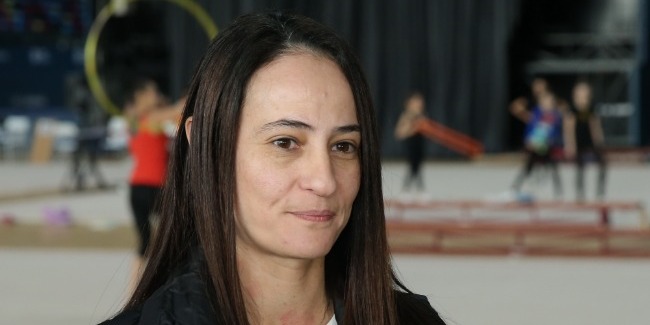 Both senior gymnasts and juniors are taking part in the training sessions.

“We really like to train and compete in the National Gymnastics Arena in Baku, because these are the best conditions that we have ever seen,” said Coach of the Israeli National Rhythmic Gymnastics Team Ayelet Zussman.

“The training sessions of the Israeli team in Baku will last for a week and then we will come here again for the FIG Rhythmic Gymnastics World Cup, which will be held in April,” Zussman noted. “We really like to perform in Baku at the competitions, there is always a kind, family atmosphere. The competitions here are held at a high level, and we are always happy to come here. I would like to thank the Azerbaijani team and especially Head Coach of Azerbaijani National Rhythmic Gymnastics Team Mariana Vasileva for help and support.”

The Israeli team coach added that at the 37th FIG Rhythmic Gymnastics World Championships held in Baku on Sept. 16-22, 2019 the Israeli team took the second place in the team event. 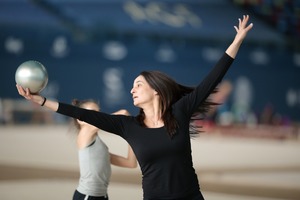 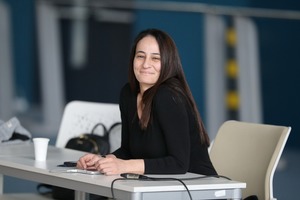 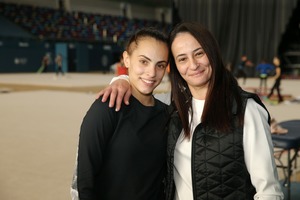 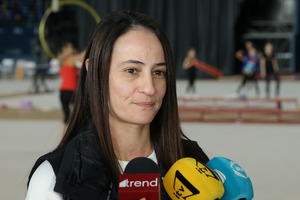