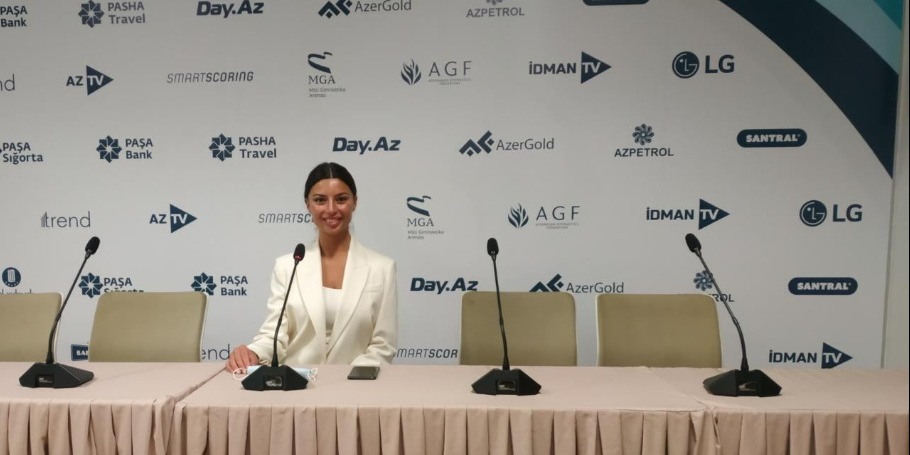 The National Gymnastics Arena has the best conditions for gymnasts in the world, the coach of the Egyptian team Jala Garatova told.

She said that there are no such conditions and medical staff in Egypt:

"My athletes were amazed by the arena, they saw such a big hall for the first time. As for the performances at the World Cup, I was pleased with the performances of the girls. They showed good results for their first performances."

Garatova added that before becoming a coach in Egypt, athletes spent little time training there:

"I completely changed their schedule. I made a program for them like in Azerbaijan. At first it was difficult for them, they could not adapt to such a rhythm. But now they are getting used to the new regime. The Egyptian team came to the World Cup in Baku five days ago and they were more comfortable during the speeches."