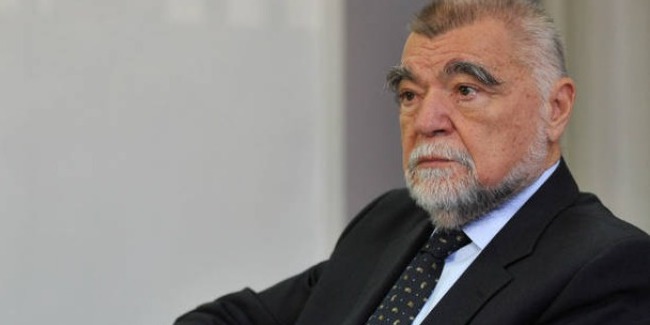 "It is my first time in such a competition and I'm amazed how everything is organized wonderfully. For the first time I see the arena, which is designed for only one sport - gymnastics," he said.

Speaking about the level of organization of the World Cup, Mesic said that Azerbaijan can be considered the world champion in this matter.

Croatian gymnast Tin Srbić came in second at the World Cup in gymnastics in the exercises on the crossbar.