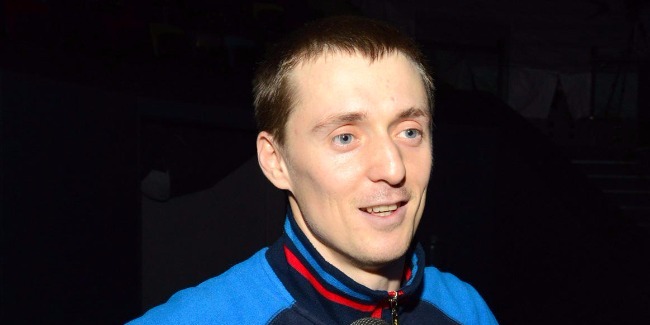 He said that Baku has great experience in holding sports competitions.

Azerbaijan hosted the 2016 Baku World Cup, which was the first event of the 2016 FIG World Cup series, as well as Baku 2015 European Games held at the level of the Olympic Games, Ushakov said, adding that no one should have any complaints regarding the organization of the competition.

The Russian gymnast particularly appreciated the lighting effect of the hall of the National Gymnastics Arena in Baku.

The lightning effect of the arena’s hall makes the show look more spectacular and interesting for the viewers, because it’s necessary to attract them to trampoline gymnastics, he said.