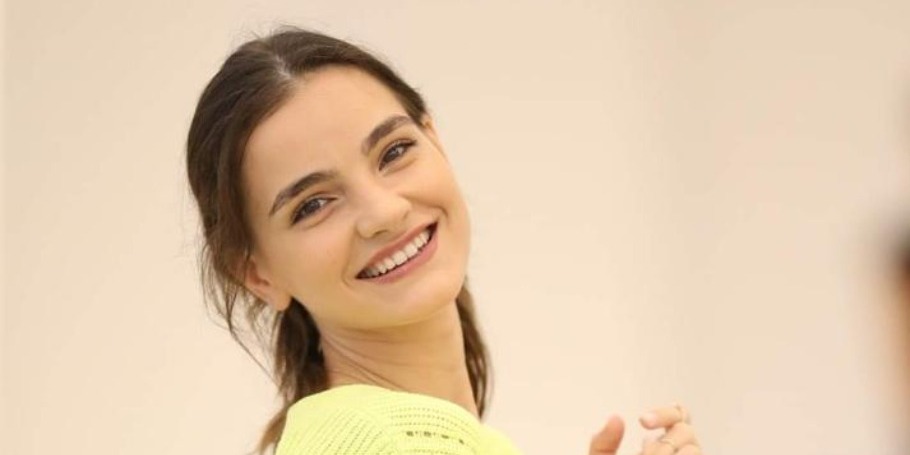 "Training for the World Cup is very intensive,” Vasileva added. “Training for competitions is always very responsible for us, especially when they are held in Baku, so it is not always easy. But we try to do everything we can. I hope that everything will pass smoothly.”

“We have a young team,” the coach added. “This composition has never competed in the National Gymnastics Arena. All gymnasts worry. They want to perform well in their native country, show a high result. Of course, this is responsibility."

“During each competition, teams tend to complicate the program of exercises,” Vasileva said.

"As for the program, during each competition, we complicate it more and more,” the coach said. “We have raised the level by several points since the recent competitions, so the program becomes even more difficult and interesting. Of course, motivation is very important in sports. All girls are different, with different characters. Each of the gymnasts needs an individual approach."

Vasileva, who for many years herself acted as part of the group team, shared her impressions as a mentor.

"When I competed, I was the captain of the team and practically performed the same functions as now,” the coach said. “Now it is easier for me to train gymnasts because I set the pace, the intensity of the training. It is better for me to see everything from the outside and tell them the details."

The team did not know for sure whether the planned World Cup would be held in Baku due to the COVID-19 pandemic and related quarantine measures.

“We are grateful that Baku was allowed to hold the World Cup in such a difficult period as the COVID-19 pandemic,” Vasileva added. “Of course, the competition will be held in accordance with the quarantine measures valid in our country and taking into account the sanitary and epidemiological requirements."

The coach said that after the Rhythmic Gymnastics FIG World Cup in Baku, the Azerbaijani team will start to train for the next competition in group exercises.

“The training for the competition is a very important stage for any athlete, it is connected with load, so I try to properly make the interval between rest and training for our athletes to be always in a good shape," the coach added.

The FIG Rhythmic Gymnastics World Cup, AGF Trophy 2021 will be held at the National Gymnastics Arena in Baku on May 7-9, 2021. Azerbaijan will be represented by a team consisting of Lyaman Alimuradova, Zeynab Hummatova, Yelyzaveta Luzan, Maryam Safarova, and Darya Sorokina in group exercises.