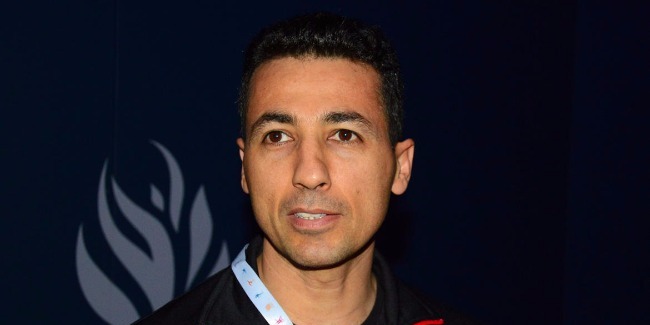 “Representatives of 23 countries will take part in the competitions, and there are strong athletes from Japan, China, Israel and Ukraine among them. We can say that a kind of mini world championship will be held here,” he told Trend Mar. 15.

Goktekin noted that he expects goods results from Turkish athletes.

“Reaching the finals won’t be easy, but we will try to fulfill this task,” added Goktekin.

Ten Turkish gymnasts will compete in the FIG Artistic Gymnastics Individual Apparatus World Cup, he said, adding they will participate in qualifications on March 16 and 17.

Goktekin thanked Azerbaijan for the high-level organization and hospitality towards all athletes and members of the delegation.

“Organization has been done at a high level in the brotherly country, starting with hotels and ending with conditions in the competition hall. I think all athletes will compete in an excellent atmosphere,” said Goktekin. “I want to congratulate Azerbaijan in advance on excellently holding the World Cup.”