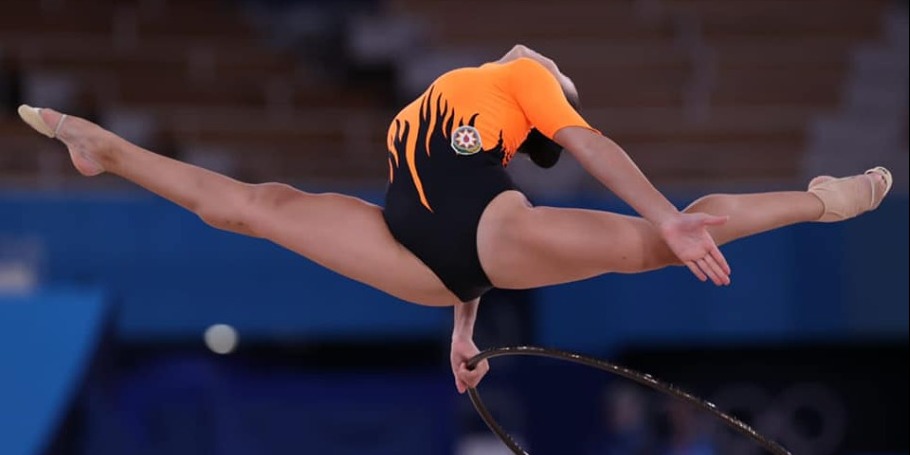 Today, Rhythmic gymnastics competitions have commenced within the framework of the 32nd Summer Olympic Games held in Japan.

Zohra Aghamirova, a two-time Silver medalist of the Summer Universiade and a prize-winner of the Islamic Solidarity Games, also took part in the Qualifications of individual gymnasts.

Distinguished by her different style, simple and at the same time elegant leotards, our gymnast made a convincing impression with her performances at Ariake Arena. The gymnast, who easily and confidently performed the routines with the first two apparatus, unfortunately, made small mistakes in her performances with another two apparatus. As a result, she received less points from the judges for those programs and lost the chance to reach the Finals. In the All-Around Qualifications, Zohra took the 18th place.

It should be mentioned that 19-year-old Zohra is the first Azerbaijani performed in the Rhythmic Gymnastics events of the Olympic Games in history of Azerbaijani Gymnastics. 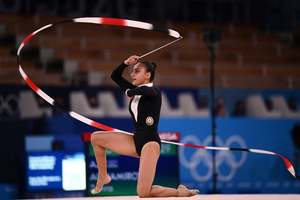 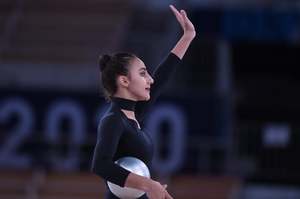 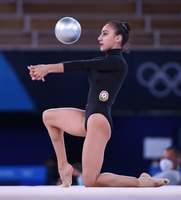 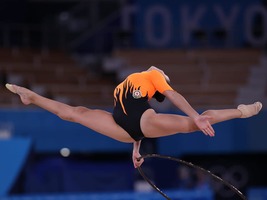 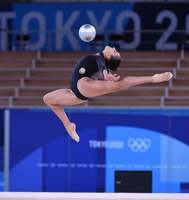 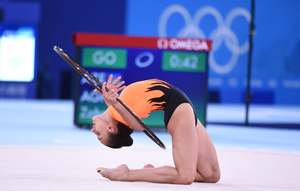 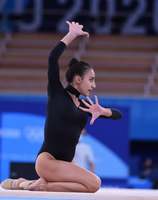 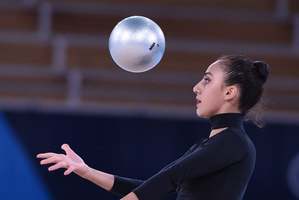 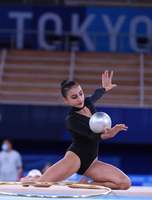