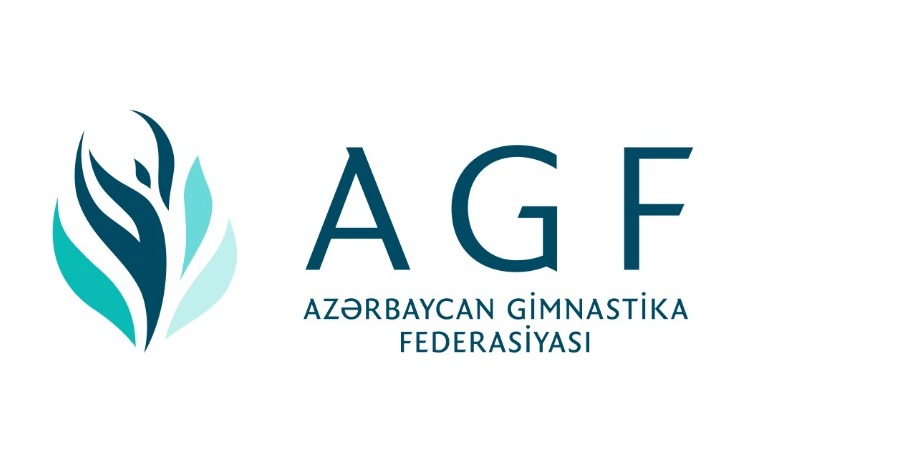 On December 27, there has been held the 39th Executive Committee meeting of Azerbaijan Gymnastics Federation (AGF) online.
The video conference dedicated to the results of the year was attended by AGF’s Vice-president Altay Hasanov, members of the Executive Committee - Mariana Vasileva, Rafiq Beybutov and Rauf Aliyev, as well as Head Coaches of the National Teams in gymnastics disciplines.
The reports of the Head Coaches, as well as sports organizations closely cooperating with the federation in 2021, were heard and approved. The report on the activities of gymnastics sections operating in the regions was also presented.
Afterwards, having discussed a number of important issues on the agenda in connection with the activities of the federation, there were approved a number of AGF Rules (Rules on “Ethics”, Rules on “Ensuring a Safe Environment in Gymnastics and Safeguarding”, “Mass media Rules”, “License Rules”, “Rules for Education Program for Coaches”, as well as made some amendments to the "Disciplinary Code" and "Technical Regulations".
During the meeting the date of the 12th AGF General Assembly, to be held early next year, was defined and its agenda was confirmed.
In addition, there were approved AGF's plans for 2022.