80th Anniversary of the member of Gymnastics family 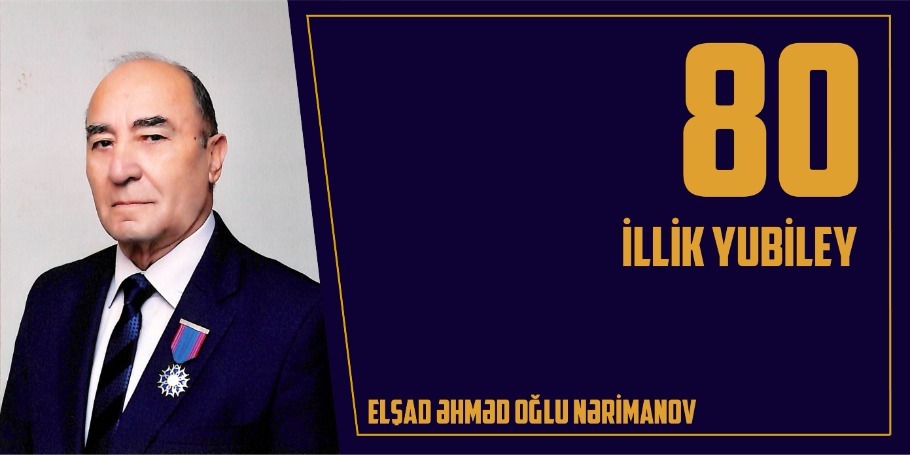 There was held an event dedicated to the 80th Anniversary of Professor Elshad Narimanov, head of the “Theory and Methodology of Gymnastics” department of the Azerbaijan State Academy for Physical Culture and Sports and the 70th Anniversary of his sports activity at the same Academy.
Officials, representatives of the federation and other members of the sports community attended the event.
Elshad Narimanov was born in Baku on December 29, 1941. He devoted most of his life to Gymnastics. Being the holder of the personal pension of the Republic of Azerbaijan, E.Narimanov was awarded with the titles “Master of sports”, “International Judging Brevet”, “Veteran of labor”, “Honored worker of physical culture and sports” and with “Tereggi” medal.
Having taught at the Sports Academy for more than 25 years, he is also the chairman of the Veterans Council of AGF. E. Narimanov, who duly fulfilled the duties of the head of the Complex Scientific Research Group on Gymnastics, has always been closely engaged to the activities of Federation.
The collective of Azerbaijan Gymnastics Federation (AGF) sincerely congratulates Elshad Narimanov on behalf of Gymnastics community and wishes him long life, good health and success! 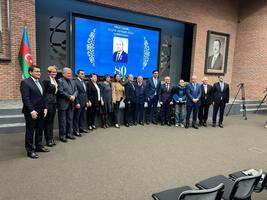