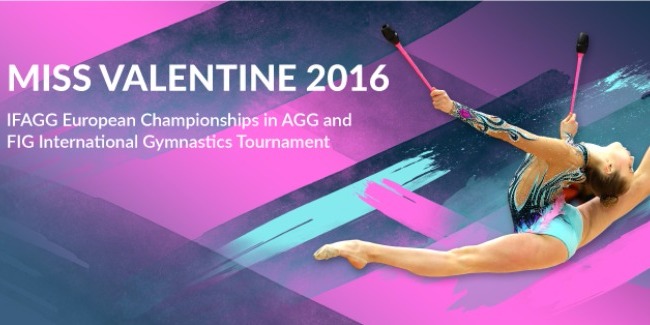 Azerbaijan was represented at the event in senior, junior and pre-junior age categories.

Gymnast Jala Piriyeva, demonstrating the exercises on senior program for the first time, took part in two finals. She took the 5th place in exercises with clubs and 7th with a ball. Jala showed the 7th result in the all-around as well.

According to the results of the Qualifications, junior Zohra Aghamirova won a bronze medal in the all-around and qualified for three finals, where she won the silver medal in the exercises with clubs and two bronze medals for her performance with a rope and a ball.

Gymnasts Arzu Jalilova and Narmina Samadova, making thier debuts on the international arena, performed in the pre-junior program. Both gymnasts won the “silver” – Narmina with a hoop, while Arzu with a ball.