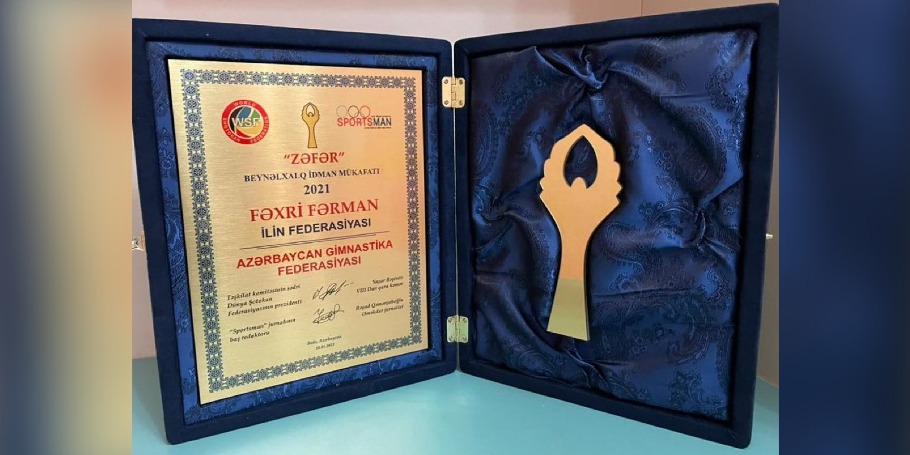 Award ceremony of the “Zafar” International Sports Achievement Award 2021 of the “Sportsman” magazine was held at the “Fairmont Baku” Hotel on January 28.

The event was attended by sports figures, World and European Champions, representatives of federations and clubs and the sports community. The winners of the award “Zafar” for high performance sports achievements have been announced. Azerbaijan Gymnastics Federation (AGF) was presented with “Zafar 2021” award in the nomination of the “Sports Federation of the Year”.

Winners in other nominations were also announced at the ceremony, prizes and gifts were presented to the nominees. 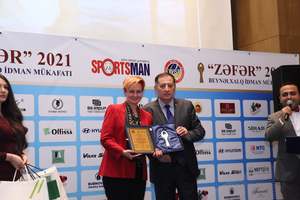 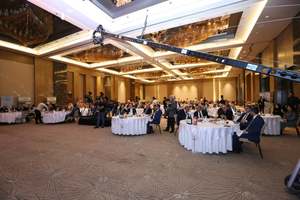