"Gold" and "Silver" from acrobats 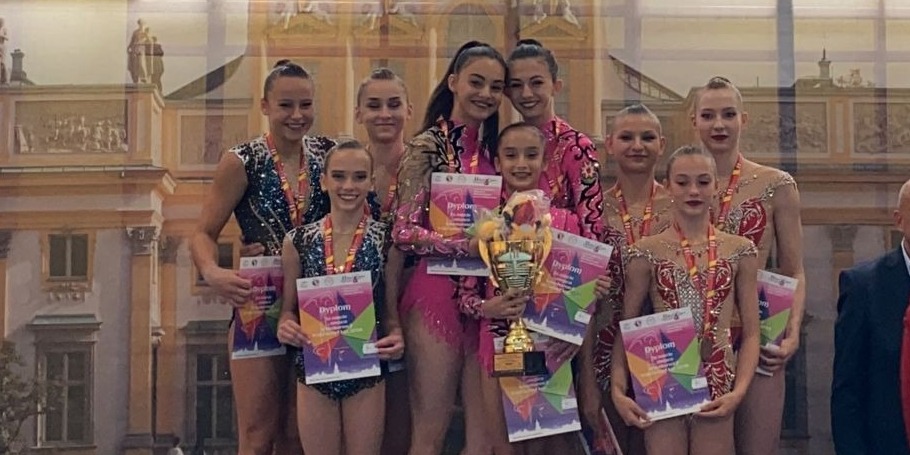 Last weekend, the members of our National Teams in gymnastics disciplines participated in three international competitions.

Our acrobats set out for the City of Warsaw (Poland), artistic gymnasts for City of Mersin (Turkey) while our representatives in Parkour went to City of Sofia (Bulgaria).

Our Women's Group taking part within the 13-19 age group, leaving behind all their rivals, took the 1st step of the podium. The Azerbaijani Mixed Pair competing among seniors, ranked 2nd by being left behind by their German rivals.

Azerbaijan was represented by Nikita Simonov and Javidan Babayev at the Artistic Gymnastics World Cup organized in Mersin.

Nikita reached the finals for his performance on Rings and took the 7th place in the Finals.

Representatives of the Parkour, which was developed in our country recently, took part in the World Cup held in Sofia. Azerbaijan was represented by Mirali Miraliyev and Renat Alizade. 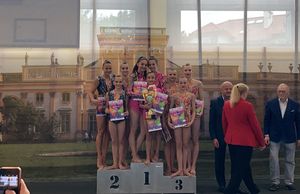 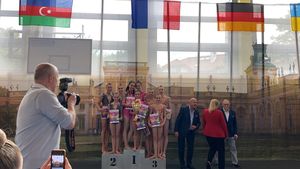 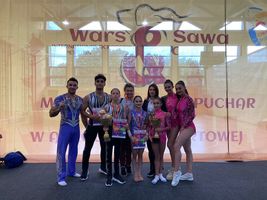 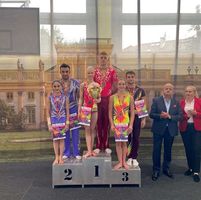