Another World Cup in Sofia 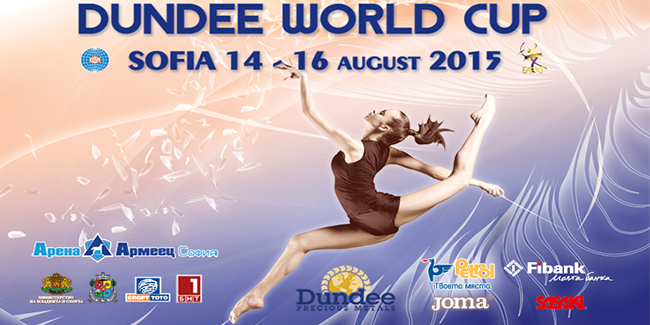 Following Budapest, Bulgarian Sofia has been the next city to welcome the participants of the World Cup in Rhythmic Gymnastics.

Athletes from 37 countries around the world demonstrated their performances at the multifunctional sports complex called “Arena Armeec Sofia”, both in the individual program and in group exercises.

According to the results of the competition, an Azerbaijani senior team in group exercises took the 8th place in the all-around.

In total of 4 routines in the individual program, Marina Durunda also ranked the 8th. Another gymnast Ayshan Bayramova became the 21st.

In parallel with the World Dundee Cup, international tournament took place in Sofia as well. Azerbaijani gymnasts Gulsum Shafizada and Zeynep Celep presented their exercises for the jury’s judgement also at this event. As a result, Gulsum took the 3rd place in the all-around and Zeynep ranked the 6th.