A step away from the European medal 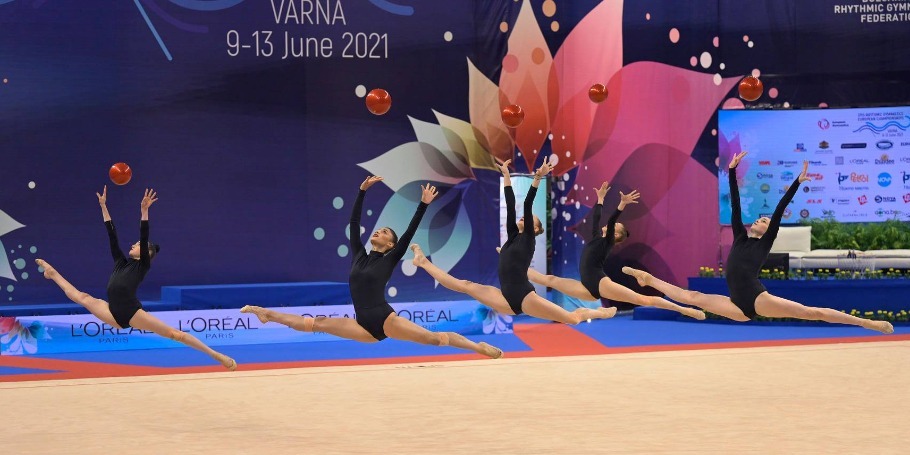 Today, the Rhythmic Gymnastics European Championships has come to an end in the City of Varna, Bulgaria.

The participants from 37 European countries joined the 37th Championships. Azerbaijan was represented in the Senior Individual program and group exercises.

Our representatives in the Individual program - Zohra Aghamirova and Arzu Jalilova - impressed everyone with their unique performances, as well as interesting and elegant leotards. Zohra and Arzu, who reached the finals in the All-Around, took the 16th and 17th places, accordingly.

The Azerbaijani gymnasts in the group exercises - Zeynab Hummatova, Narmina Samadova, Darya Sorokina, Laman Alimuradova and Yelyzaveta Luzan - reached the finals in both programs. Our girls, who ranked 6th with 5 Balls, stopped a step away from the medal for their final performances with 2 pairs of Clubs and 3 Hoops. In the All-Around, our team took the 7th place among 18 teams in group exercises.

The members of our National Team became 7th in a team competition.

In addition, the Azerbaijani gymnasts qualified for the World Championships as well. 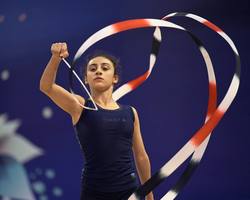 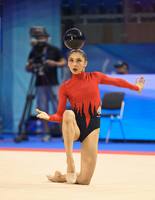 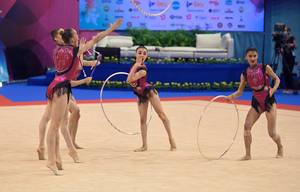