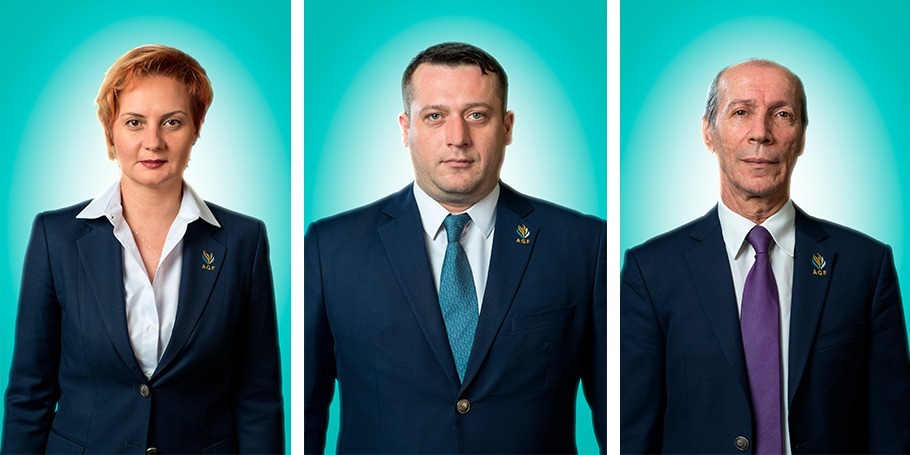 A number of Azerbaijani judges, specializing in gymnastics, have been awarded with the title of the "Honorary Judge” of the European Gymnastics".

All awarded judges were presented with a diploma and a pin.

Congratulations to our judges!