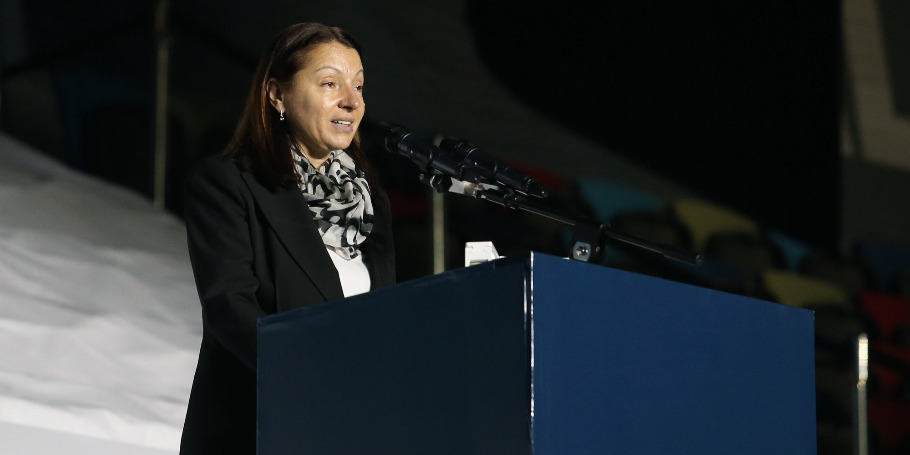 The FIG Rhythmic Gymnastics World Cup started in Baku on April 22. Speaking at the opening ceremony of the competition, Deputy Minister of Youth and Sports Mariana Vasileva assessed the fact of organization of another major competition in one of gymnastics disciplines as another example of the attention and care shown to sports in our country. Having emphasized that Baku is one of the main centers of world gymnastics, Mariana Vasileva mentioned sports successes increase in Azerbaijan and gymnastics progress observed from year to year.
It should be mentioned that the FIG Rhythmic Gymnastics World Cup held at “Milli Gimnastika Arenasi” (National Gymnastics Arena) will last until April 24. 126 gymnasts from 31 countries take part in the competition, including 42 individual and 84 group gymnasts (14 groups).
Our country is represented by Arzu Jalilova and Zohra Aghamirova in the individual program, while Gullu Aghalarzade, Laman Alimuradova, Kamilla Aliyeva, Zeynab Hummatova, Yelyzaveta Luzan, Darya Sorokina compete within the team in group exercises.
During the three-day competitions, gymnasts will compete in the All-Around and Apparatus Finals.
Traditionally, AGF Trophy Cup will be presented to the gymnast and team in group exercises received the highest execution score from the judges at the World Cup.
This will be the 9th Rhythmic Gymnastics World Cup held in our country so far. Our capital has hosted the World Championships in 2005 and 2019, as well as 8 World Cup series in this discipline so far. 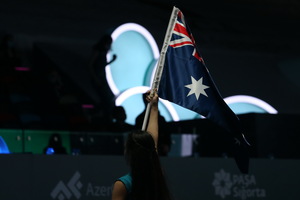 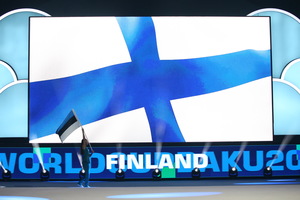 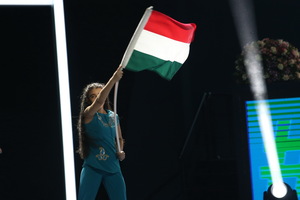 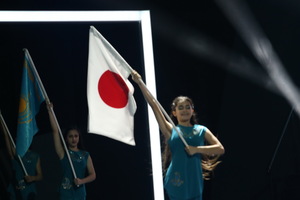 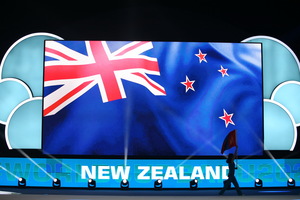 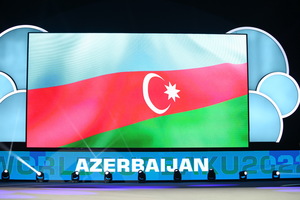 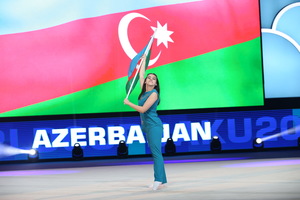 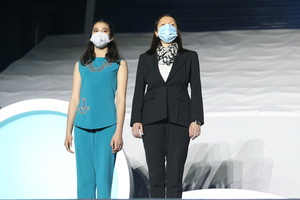 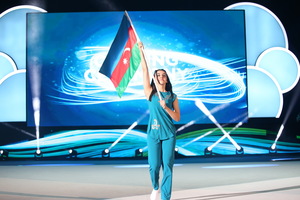 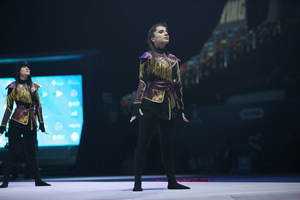