Our Rhythmic gymnasts have dress rehearsal before the World Championships 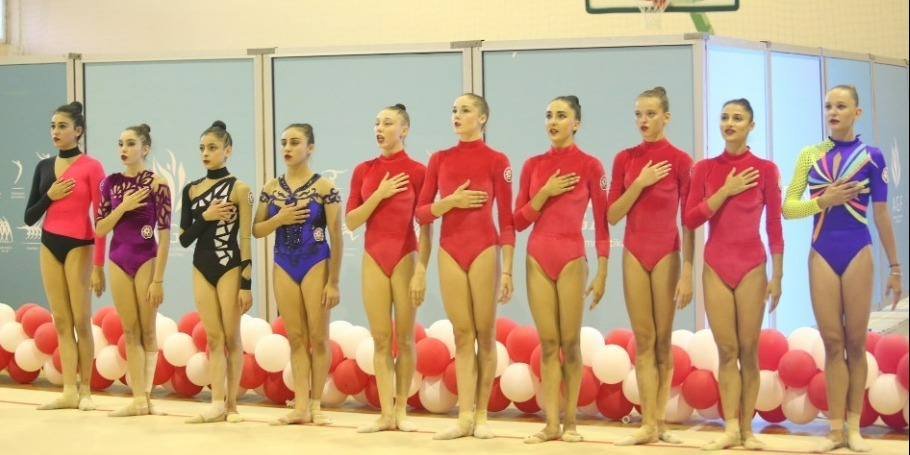 On September 1, at the Sumgayit Olympic Sports Complex, the members of the Azerbaijani National Team in Rhythmic Gymnastics had dress rehearsal before the World Championships, dedicated to the 20th anniversary of reestablishment of Azerbaijan Gymnastics Federation (AGF).
At the dress rehearsal, our gymnasts presented their programs that they would demonstrate at the World Championships.
The event was attended by the Deputy Minister of Youth and Sports - Mariana Vasileva and representatives of AGF.
The colorful performances of the most elegant representatives of Gymnastics were watched not only by Sumgayit fans, but also by gymnasts representing both the capital and regions.
It should be mentioned that the next 39th FIG Rhythmic Gymnastics World Championships will be held in Sofia, (Bulgaria) on September 14-18.
Zohra Aghamirova, Ilona Zeynalova and Alina Gozalova will take part in the Individual Rhythmic Gymnastics competitions. Our Team in Group Exercises - Gullu Aghalarzade, Laman Alimuradova, Kamilla Aliyeva, Zeynab Hummatova, Yelyzaveta Luzan and Darya Sorokina will compete for medals at the Worlds. 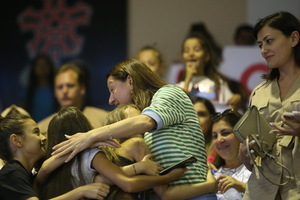 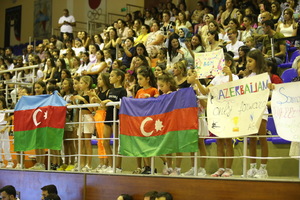 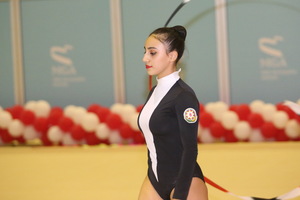