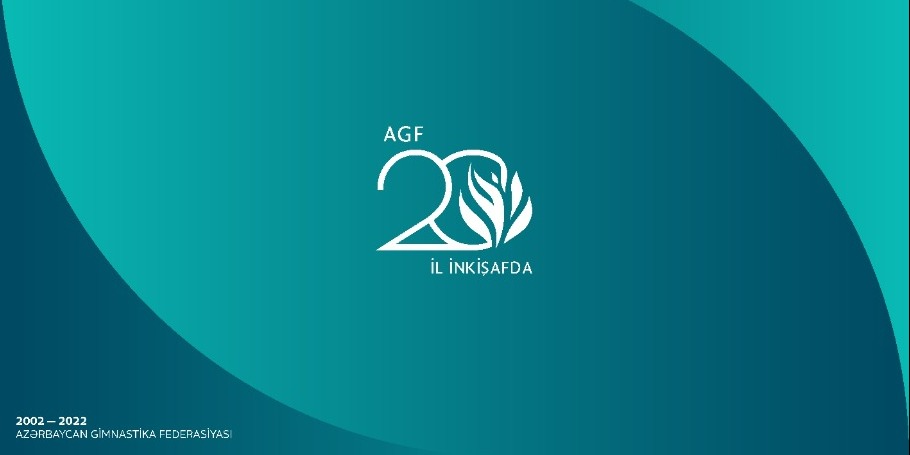 Today marks the 20th Anniversary of reestablishment of Azerbaijan Gymnastics Federation (AGF). After the election of the First Vice-President of our country - Mrs. Mehriban Aliyeva, as President of AGF on October 7, 2002, a foundation for successful development was laid. As a result of the purposeful and efficient activities, international relations were established, high results were achieved and AGF has turned into one of the most active organizations in the world. The activity of AGF, which has embarked on the course of rapid development since that time, currently includes 9 Gymnastics disciplines.
The participation of young generation of the Azerbaijani national gymnastics school at the Olympic Games, winning medals at the World & European Championships, the organization of the most major Continental & International Gymnastics competitions of world scale in our country are the result of the attention and care shown in this field by the federation’s Authority.
Today, Gymnastics is promoted and developed in the capital and in the regions of our republic. Currently, there are 26 Gymnastics sections functioning in different regions & cities.
As a result of these successes, AGF has been included in the ranking list of 10 National Federations awarded by the International Gymnastics Federation (FIG) for 6 years in a row and has been leading this list in recent years.
Thanks to the leadership of the President of Azerbaijan Gymnastics Federation – Mrs. Mehriban Aliyeva and her attention and care shown to Gymnastics, Azerbaijan has become the center of Gymnastics in the world.
We congratulate the entire Gymnastics community on the occasion of the 20th Anniversary of its reestablishment, and we wish further success.