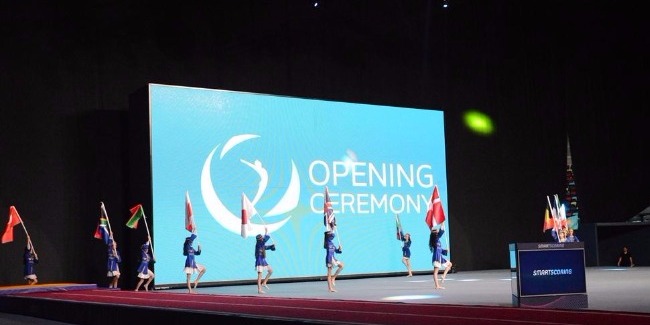 Final rehearsal of the opening ceremony of the World Cup in Trampoline Gymnastics and Tumbling was held in the National Gymnastics Arena in Baku on Feburary 15.

The new Olympic cycle’s first World Cup in Trampoline Gymnastics and Tumbling will take place in the National Gymnastics Arena in Baku on February 18-19. Eighty-five trampoline and tumbling gymnasts from 15 countries will test their strength on the basis of the new Code of Points coming into force in 2017. 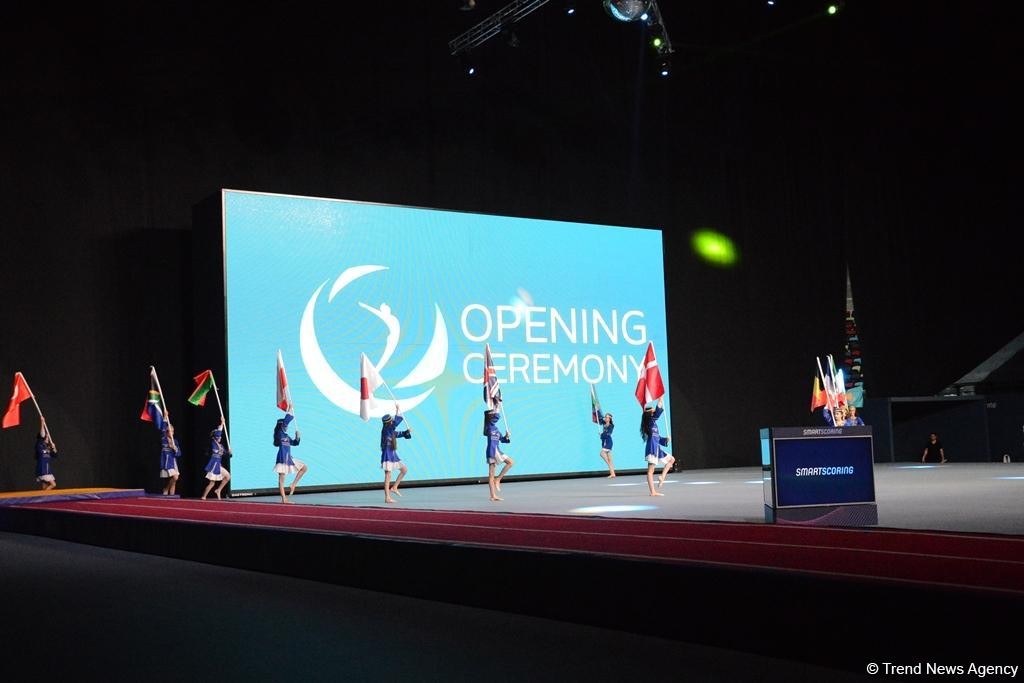 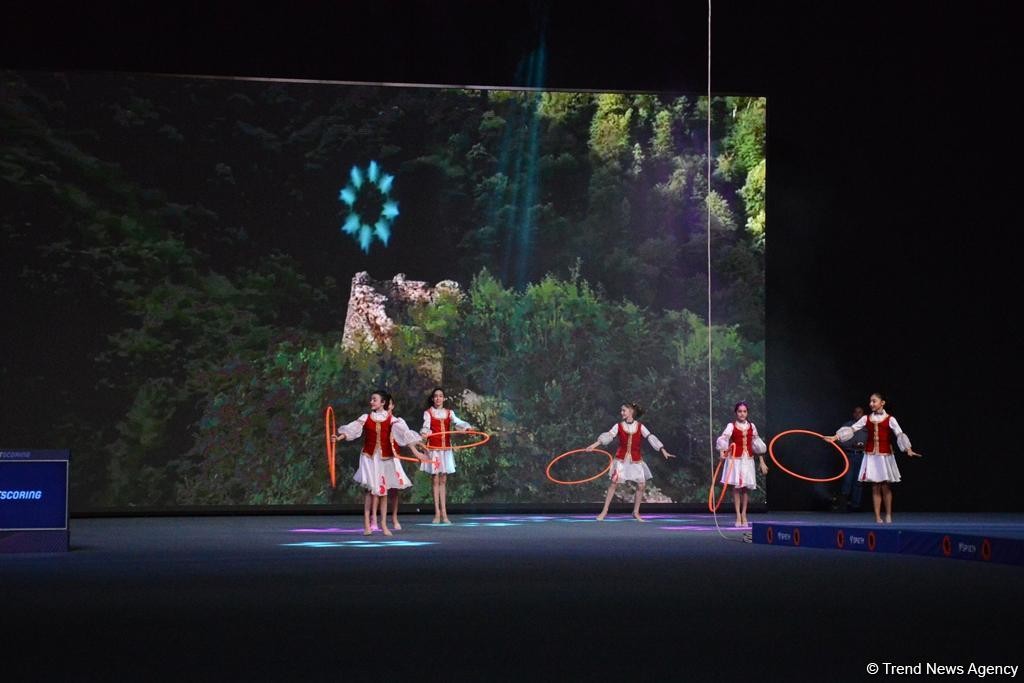 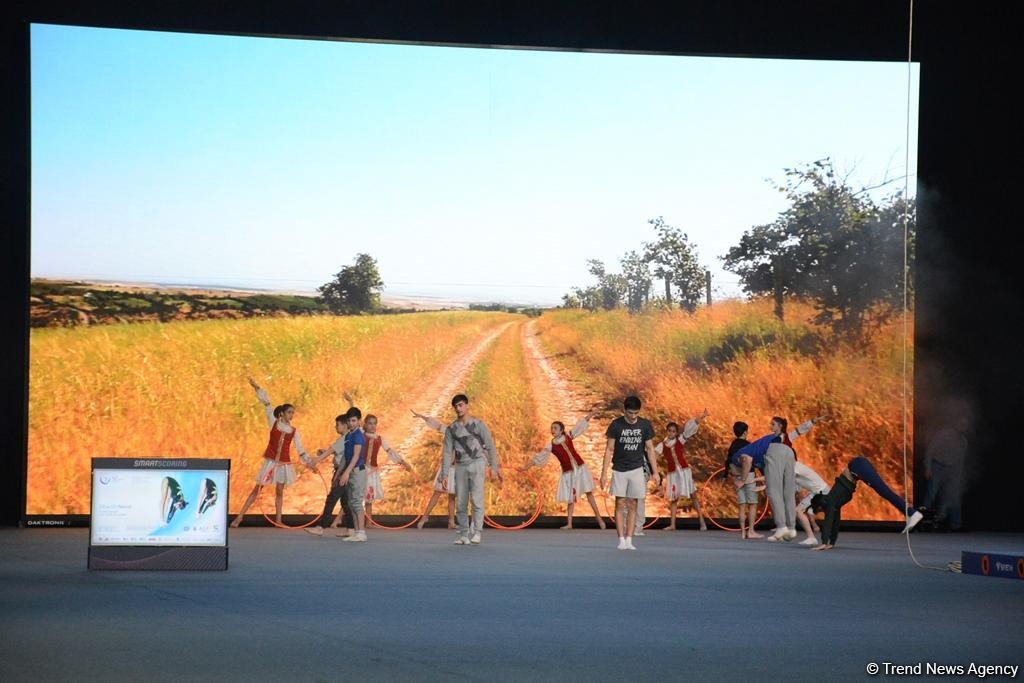 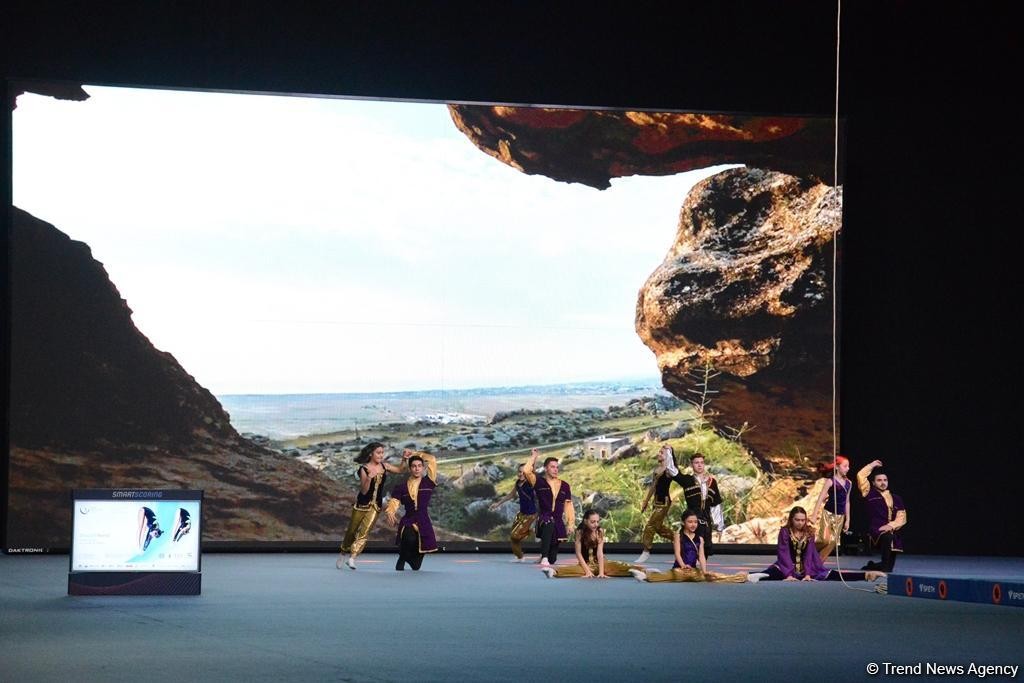 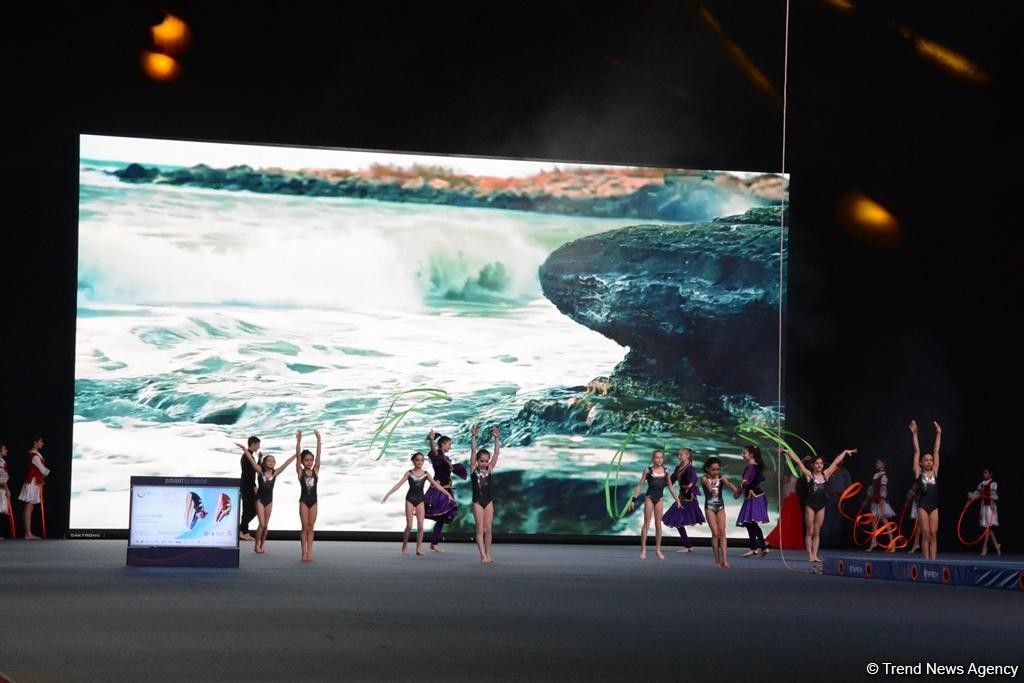 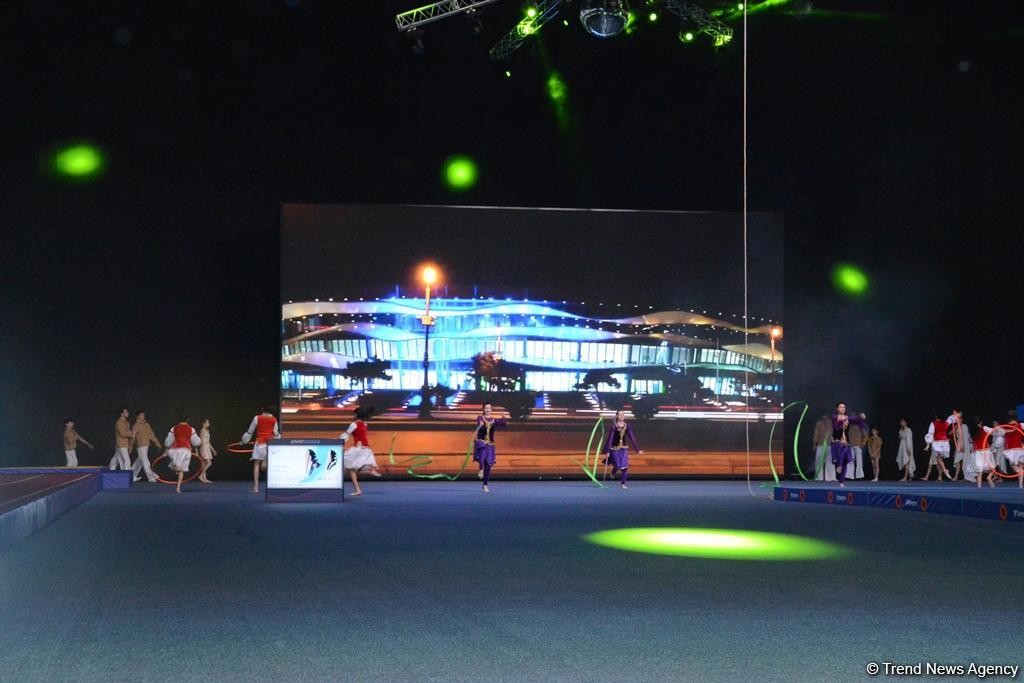 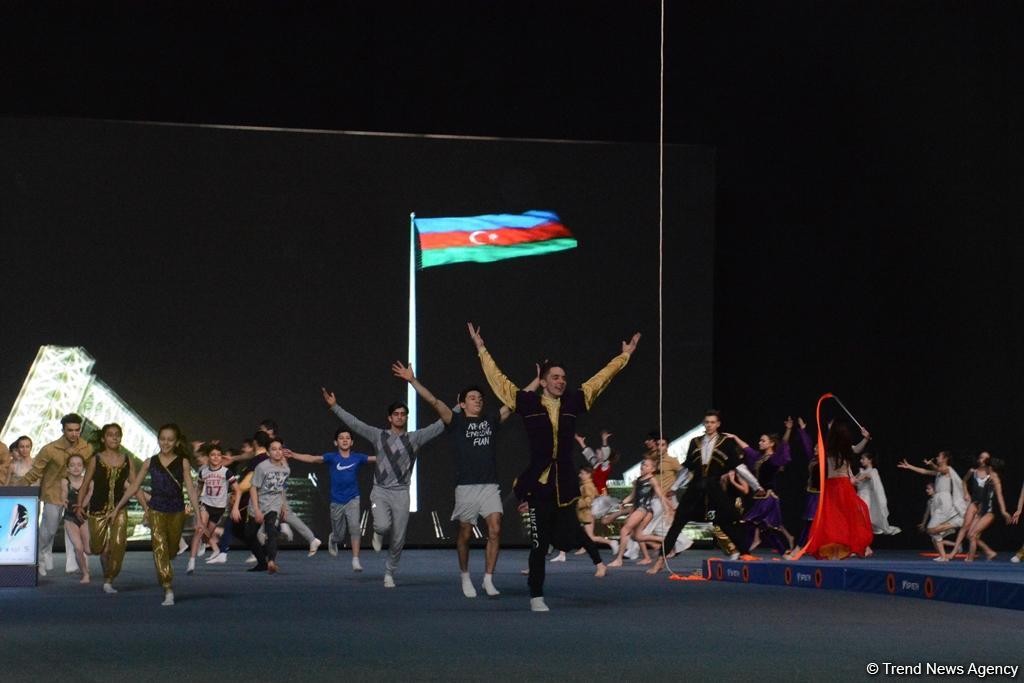 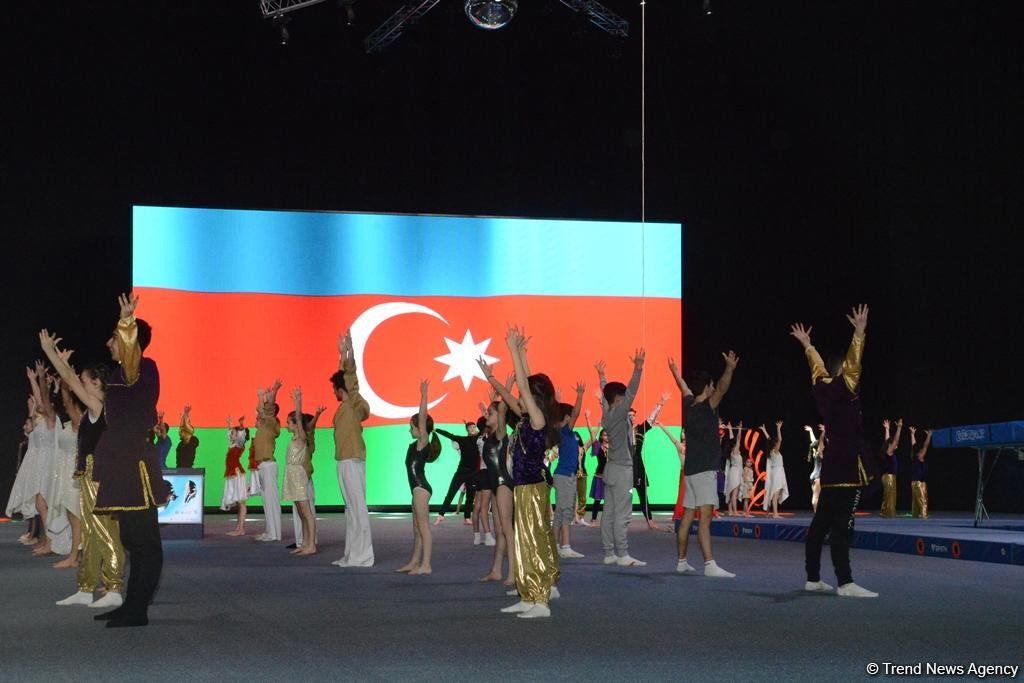 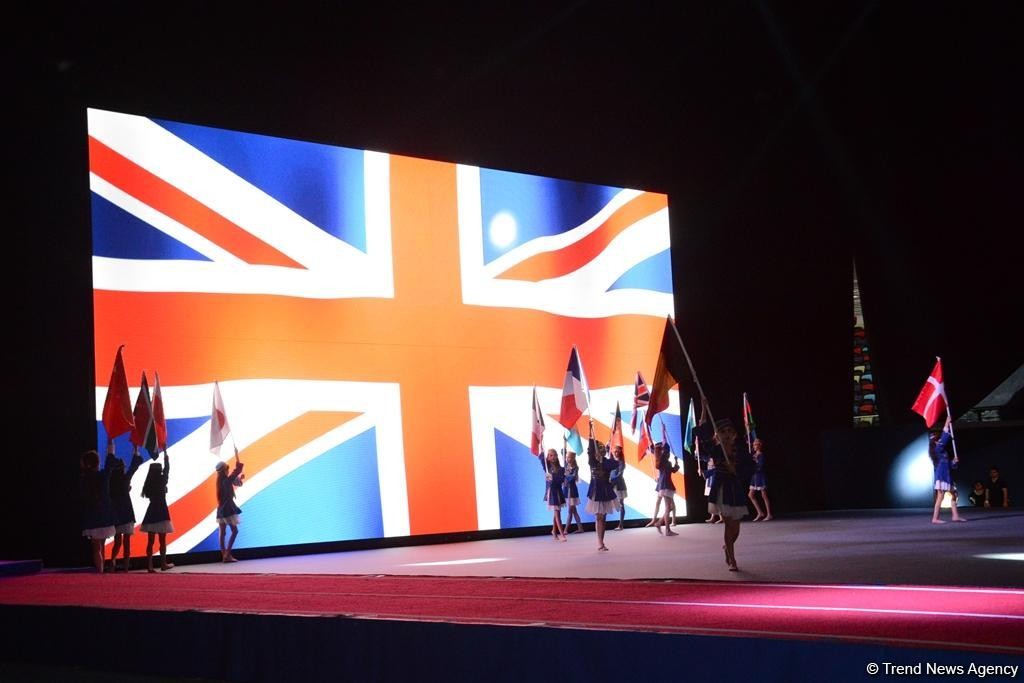 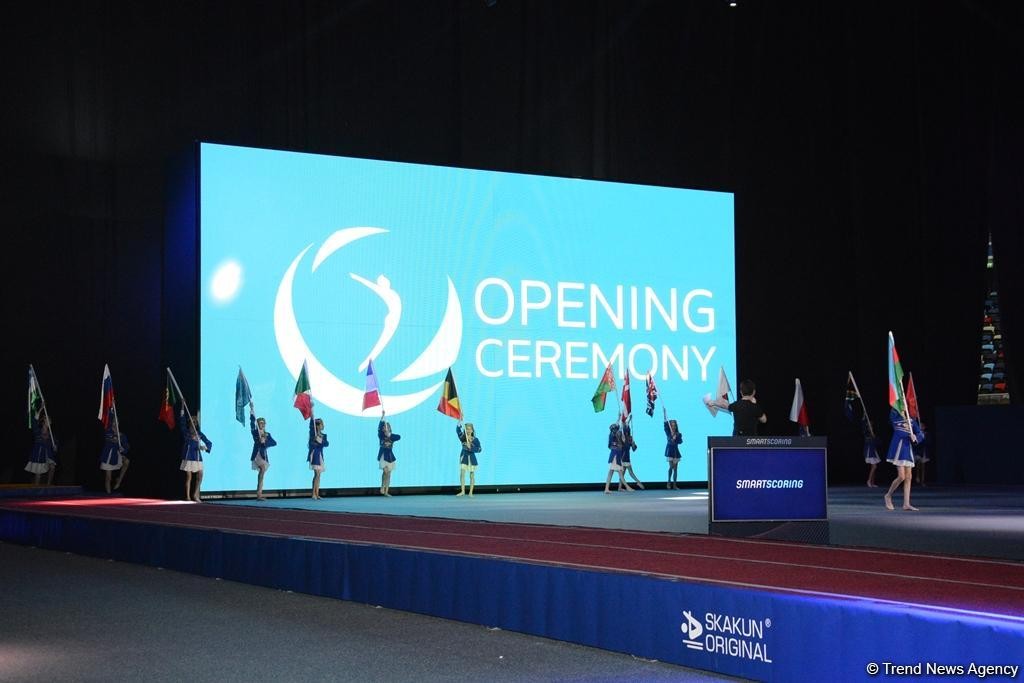 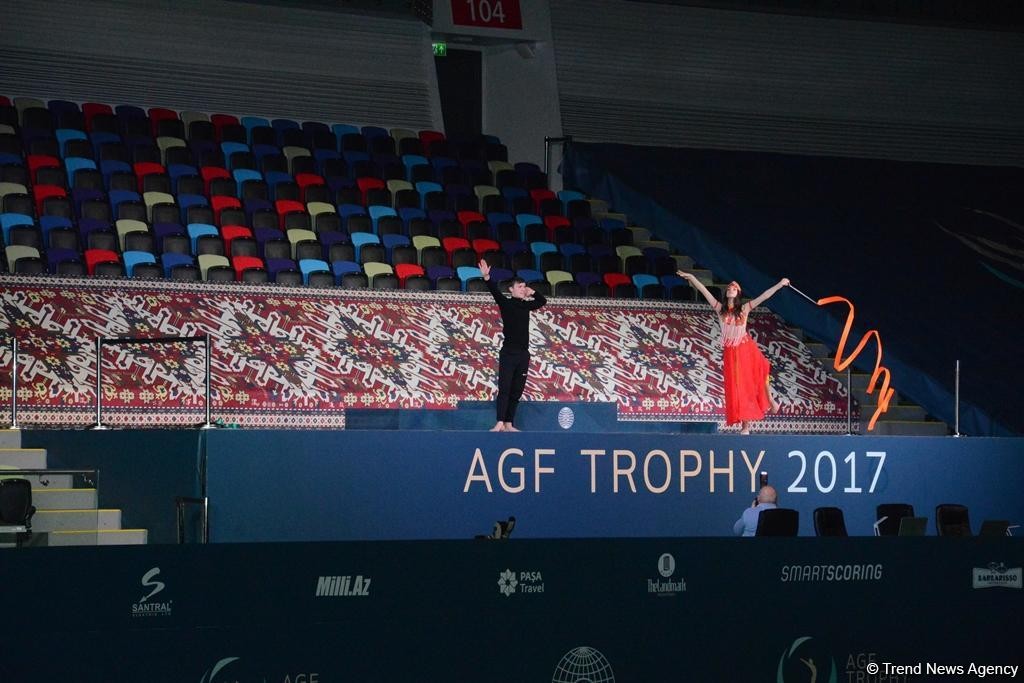 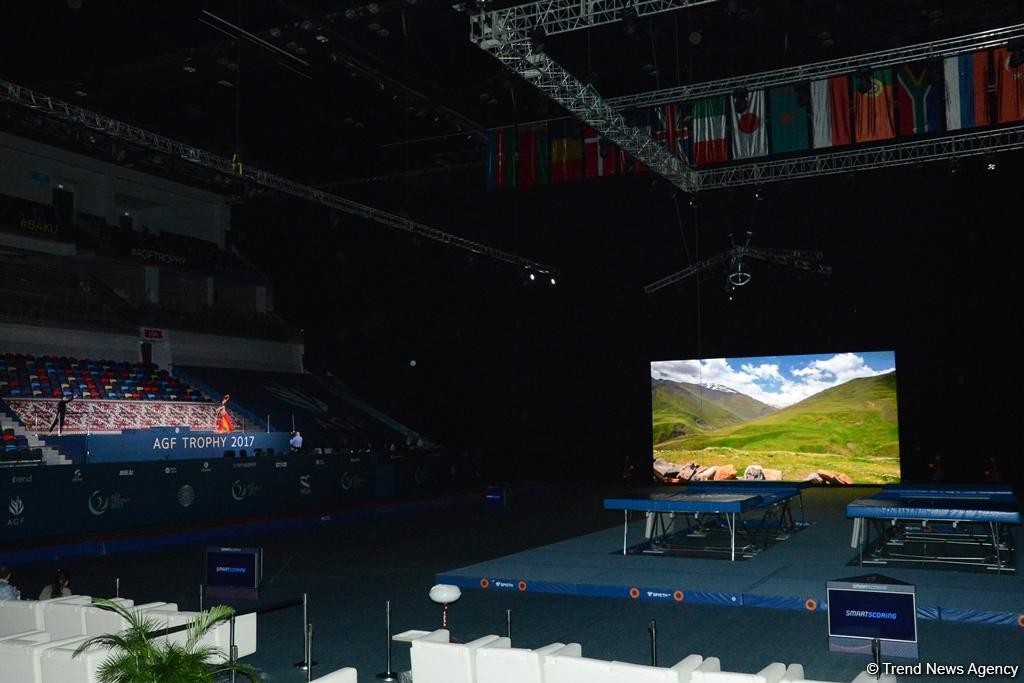 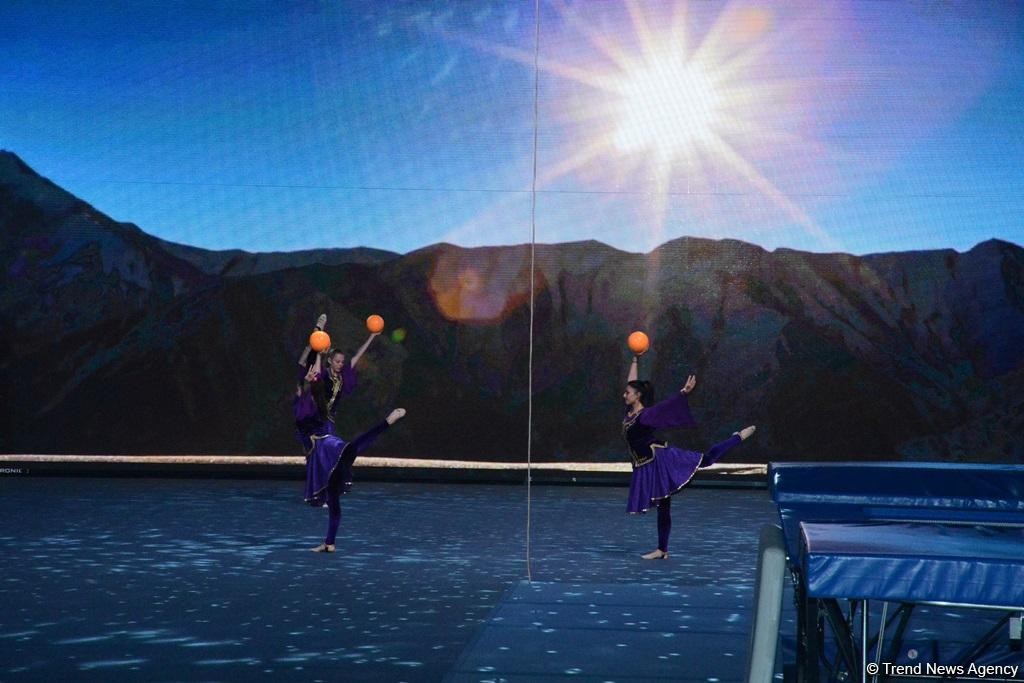 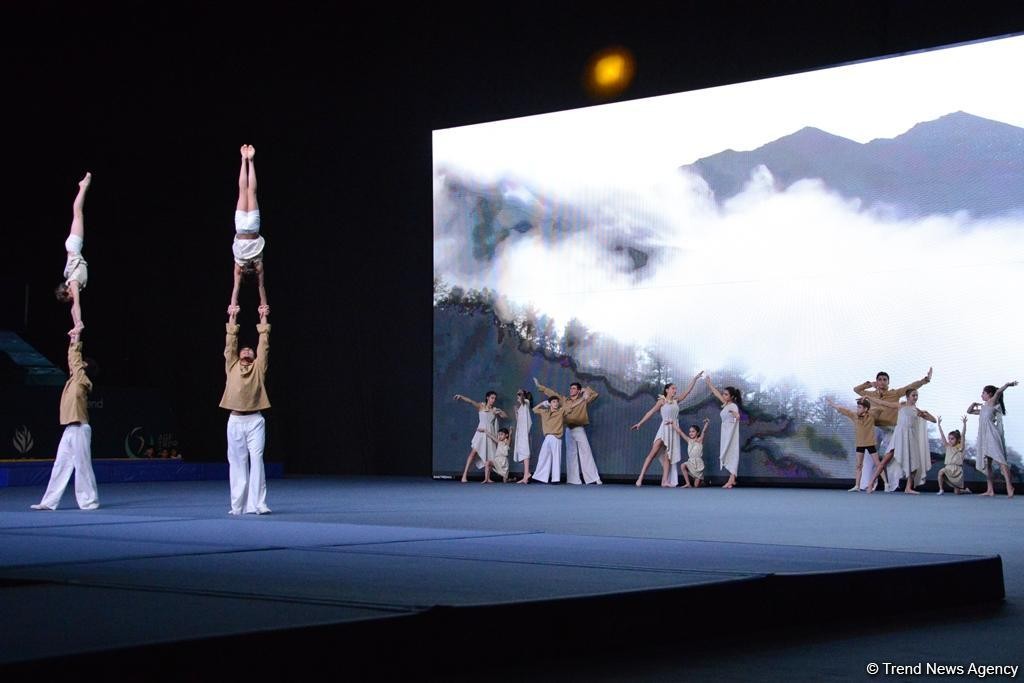 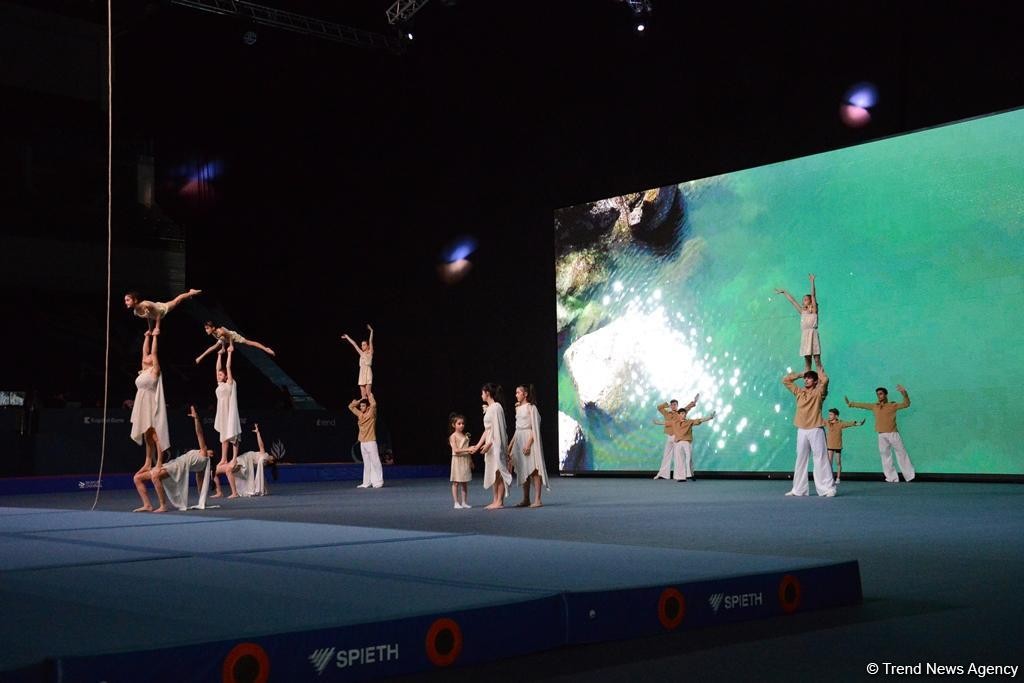 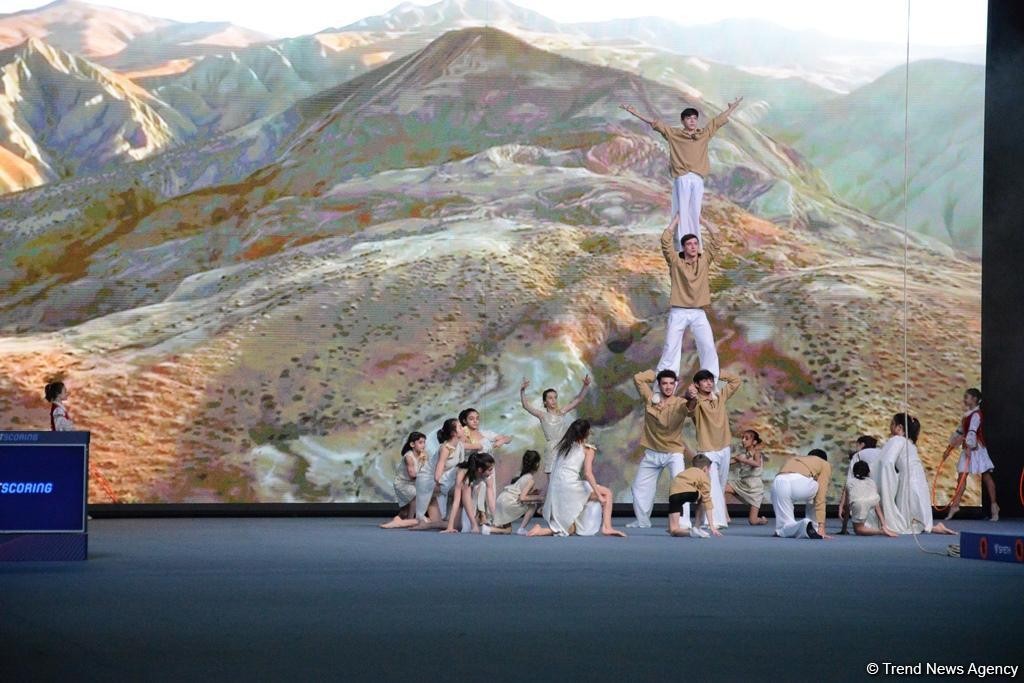