A step away from the Final 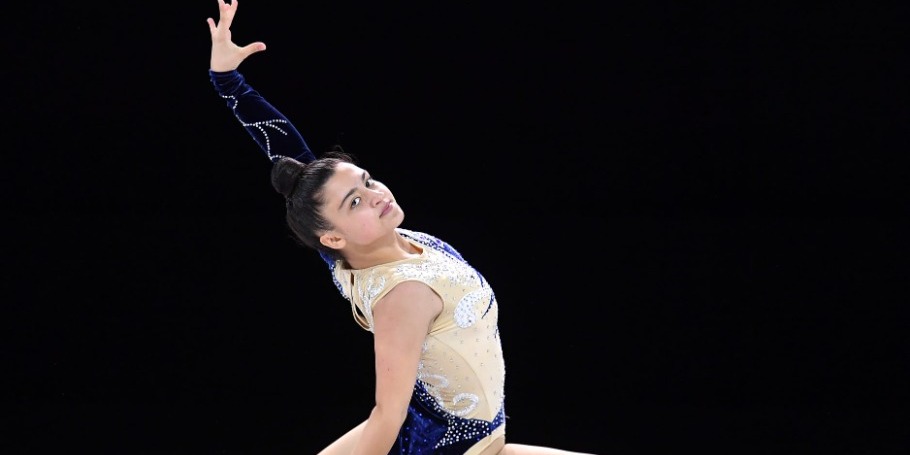 After a two-year break, there was held Aerobic Gymnastics European Championships again.

Vladimir Dolmatov, Nurjan Jabbarli and Dilara Gurbanova represented our country at the competition held in the City of Pesaro (Italy) on September 17-19, 2021.

Finalist of the World Championships Vladimir Dolmatov was only a step away from the finalists - eight strongest athletes of Europe. Thus, Vladimir needed only 0,200 points to reach the finals of the Championships and he ranked 9th in the end.

Nurjan, who has won a number of large-scale competitions as an acrobat and has been participating in Aerobic gymnastics competitions since this year, unfortunately, could not manage to reach the finals.

Dilara Gurbanova, who took part in the European Championships for the first time, became 28th in the competition among junior gymnasts. 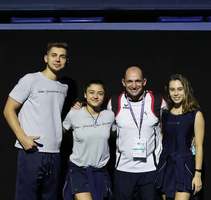 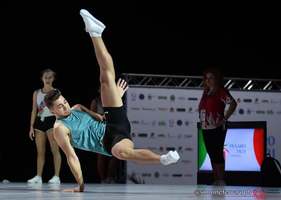 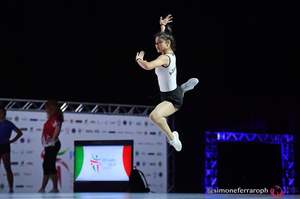 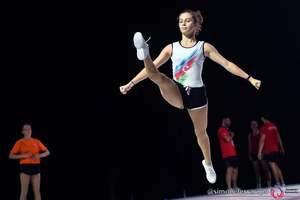 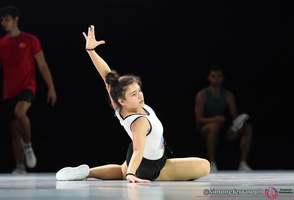 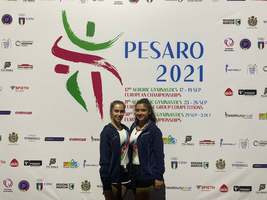 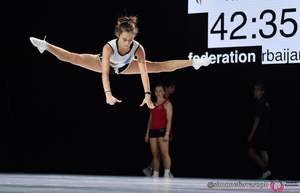 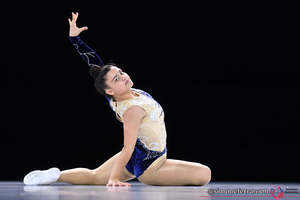