Our gymnast is announced the Athlete of the Year 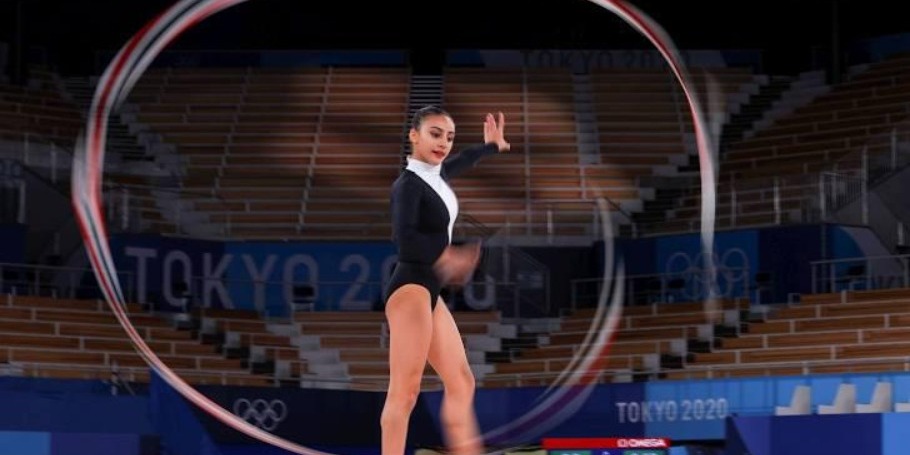 The Azerbaijan Sports Journalists Association (AIJA), a member of the International Sports Press Association (AIPS) and the European Sports Press Association (AIPS EUROPE - UEPS), announced the winners in various nominations in honor of its 〖25〗^th anniversary. It is pleasant fact, that the representative of Azerbaijan Gymnastics Federation was among the distinguished ones. Thus, Zohra Aghamirova, the prize-winner of the Summer Universiade, the prize-winner of the Islamic Solidarity Games, the first ever the Azerbaijani gymnast in a history of Azerbaijani gymnastics, who represented our country at the Olympic Games in Tokyo, was awarded with the title of the athlete of the year.
We congratulate our gymnast and wish her further new achievements.