Our gymnasts participate in the World Championships 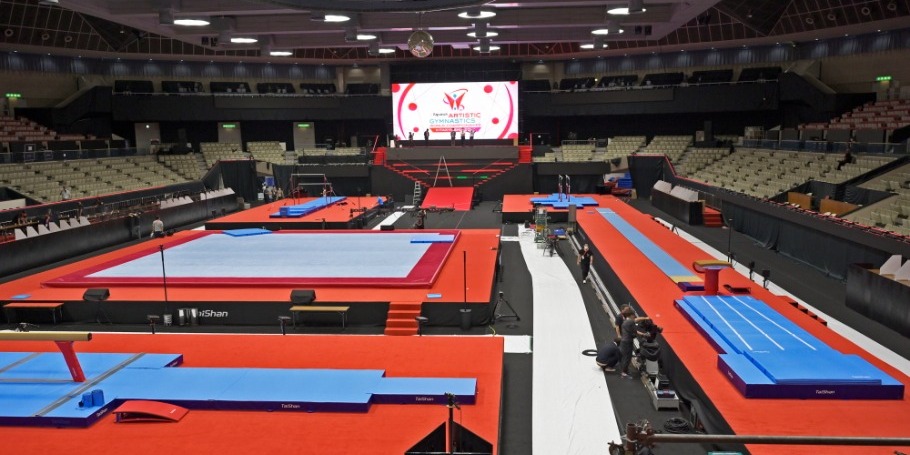 Ivan Tikhonov, who previously visited Japan to participate in the Olympics, also performed in the Men's Artistic Gymnastics competitions. This time, our representative demonstrated his performances on two apparatus - Vault and Horizontal Bar.