Our gymnasts participate in the World Cup in Croatia 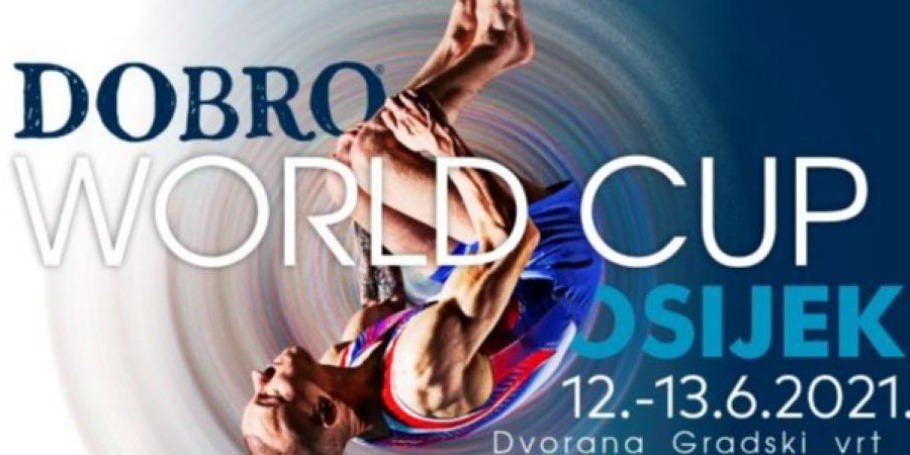 There was held the Artistic Gymnastics World Challenge Cup in the City of Osijek, Croatia, on June 10-13, 2021.

Our country was represented by the members of the Artistic Gymnastics National Team in the competition - Ivan Tikhonov, Nikita Simonov, Samira Gahramanova and Milana Minakovskaya.

Ivan reached the Finals on Rings, Vault and Parallel Bars. On Vault, Ivan stopped a step away from the awarding podium. He ranked 4th with 14,416 points. In the other two Finals, Ivan took the 7th place.