Master classes of gymnasts in Gakh 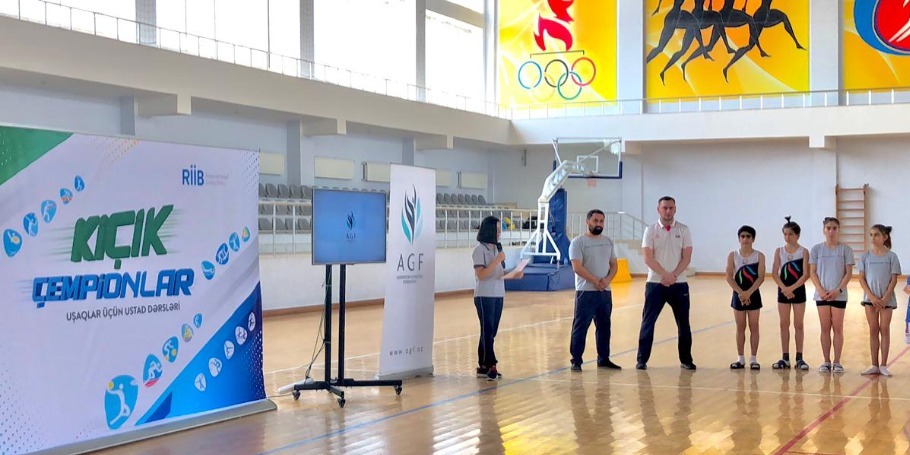 There were held master classes in Trampoline Gymnastics for children with a joint organization of Azerbaijan Gymnastics Federation (AGF) and “Regional Development” Public Union in Gakh on June 28, 2021.

50 children living in Gakh region took part in the master classes called "Little champions". The participants were given detailed information about Trampoline Gymnastics, apparatus used and the representatives of this sport discipline and their successes.

Members of the Trampoline Gymnastics National Team - Magsud Mahsudov, Seljan Mahsudova, Huseyn Abbasov and Shafiga Humbatova, as well as the team's coaches visited Gakh for master classes. Executing the performances on Trampoline, the gymnasts gave master classes to the children who took part in the event.

After getting detailed information about the apparatus, the children also tested their skills on the Trampoline, trying to perform various elements.

At the end of the event, the children were presented with a certificate by the “Regional Development” Public Union and a gift from AGF. 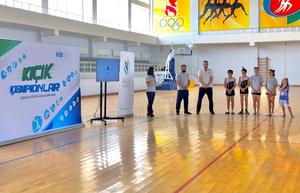 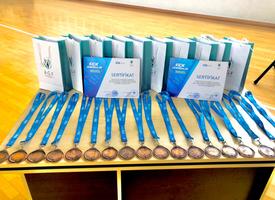 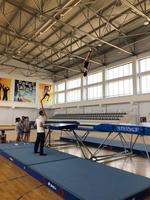 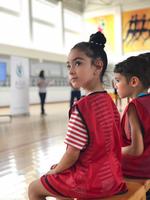 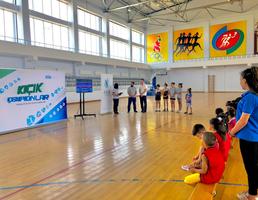