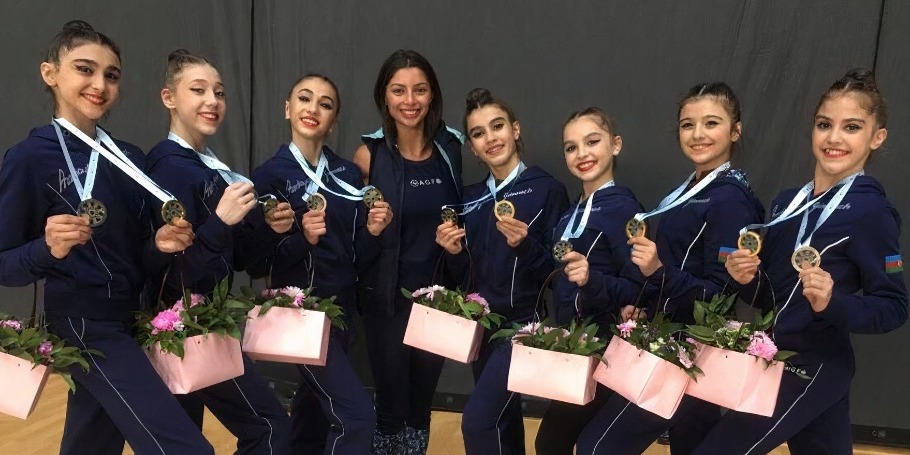 Rhythmic Gymnastics has rapidly been developing in Azerbaijan within recent years. The preparation of local qualified coaches is an indicator of this development.

If the Federation, which was re-established in 2002, cooperated with foreign coaches at the first stage of development, today, our local coaches share their experience abroad.

Thus, foreign teams from many countries of the world come for training camps held at Milli Gimnastika Arenası (National Gymnastics Arena), which was put into operation in 2014, and our coaches receive various invitations to work abroad.

It should be mentioned that J. Garatova was a member of the Rhythmic Gymnastics National Team within 2009-2013. After completing her sports career, she has been working with junior team in group exercises since 2013. Her gymnasts became prize-winners of the European Championships and qualified for the final of the World Championships.

We wish success to our coach and the Egyptian team at the Olympic Games! 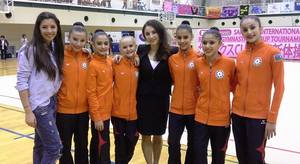 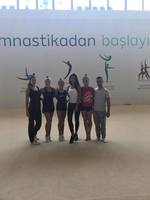 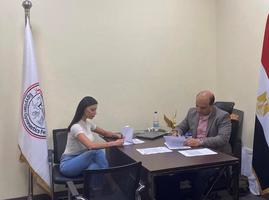