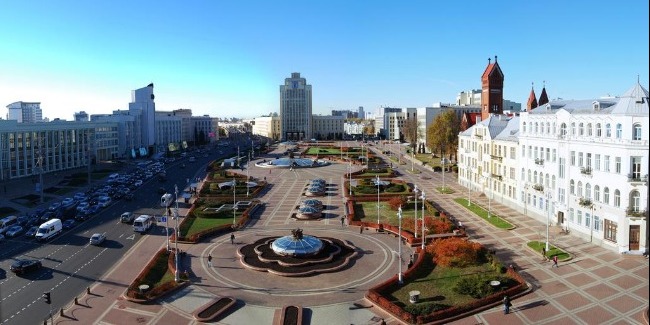 This morning in Minsk at the European Championships in rhythmic gymnastics competition ended with Junior.

Speech Azerbaijani Graces rope was put to music from the famous film "City Lights" and their swimsuits were in the style of Charlie Chaplin's image, which hinted at the bosom and the Butterfly.

Azerbaijani athlete Aliya Garayeva is the fourth in two finals in exercises with the ball and a hoop at the European Championships in Rhythmic Gymnastics in Minsk.

In the speeches with the ball Azerbaijan grace received from the judges 27.500 points, behind gymnast from Belarus Lybov Charkashinu (28.450 points) and two Russian women - Eugenia Kanaeva and Darya Dmitrieva (28.350 and 27,575 points respectively).

Exercise with the hoop Aliya Garayeva scored 27,725 points, which also provided an opportunity to get up on a pedestal. The first and second places went to two Russian woman: Eugenia Kanaeva (29.450 points) and Darya Kondakova (29.025 points). Bronze with 28.200 points got Belarusian gymnast Lyubov Charkashina.