NAMAZOV PERFORMS AT THE UNIVERSIADE IN KAZAN 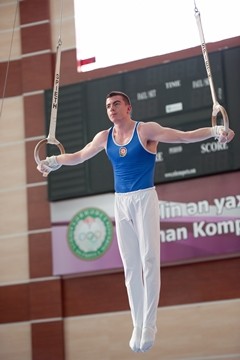 An Azerbaijani gymnast Ruslan Namazov has performed at the World Universiade in Kazan.

First, he executed an exercise on rings having received 12.7 points. Then, Ruslan performed on a vault, which was assessed at 13.05 points. Afterwards, the athlete tried his luck on the parallel bars having earned 12.8 points. Then, Namazov tried his strength on a horizontal bar for which he received 11.5 points. Floor exercises brought 12.4 points to Ruslan. And, towards the end, he tamed a pommel horse having received 12.05 points from the judges.

In the all-around, Namazov collected 74.5 points having ranked the 59. 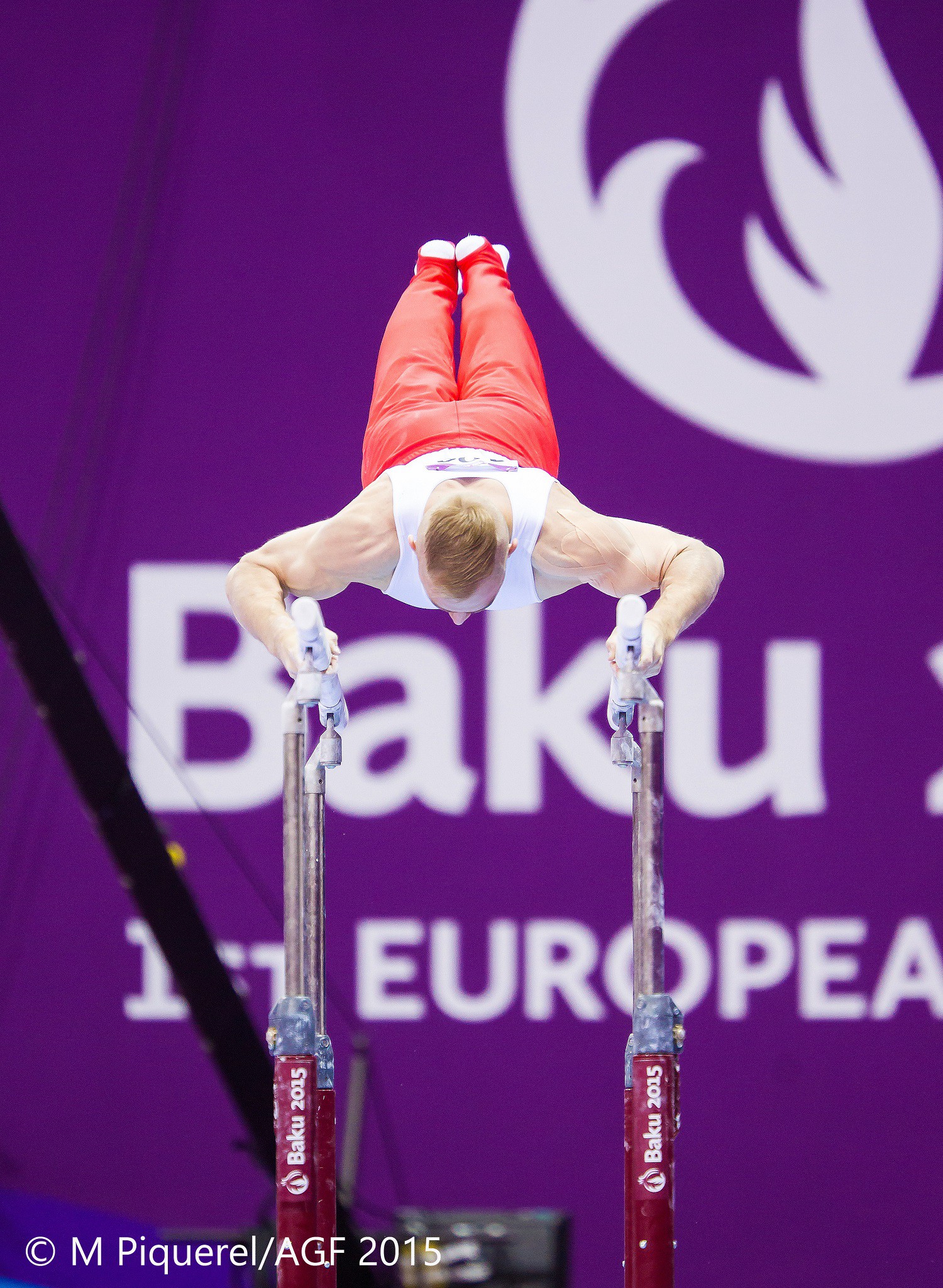 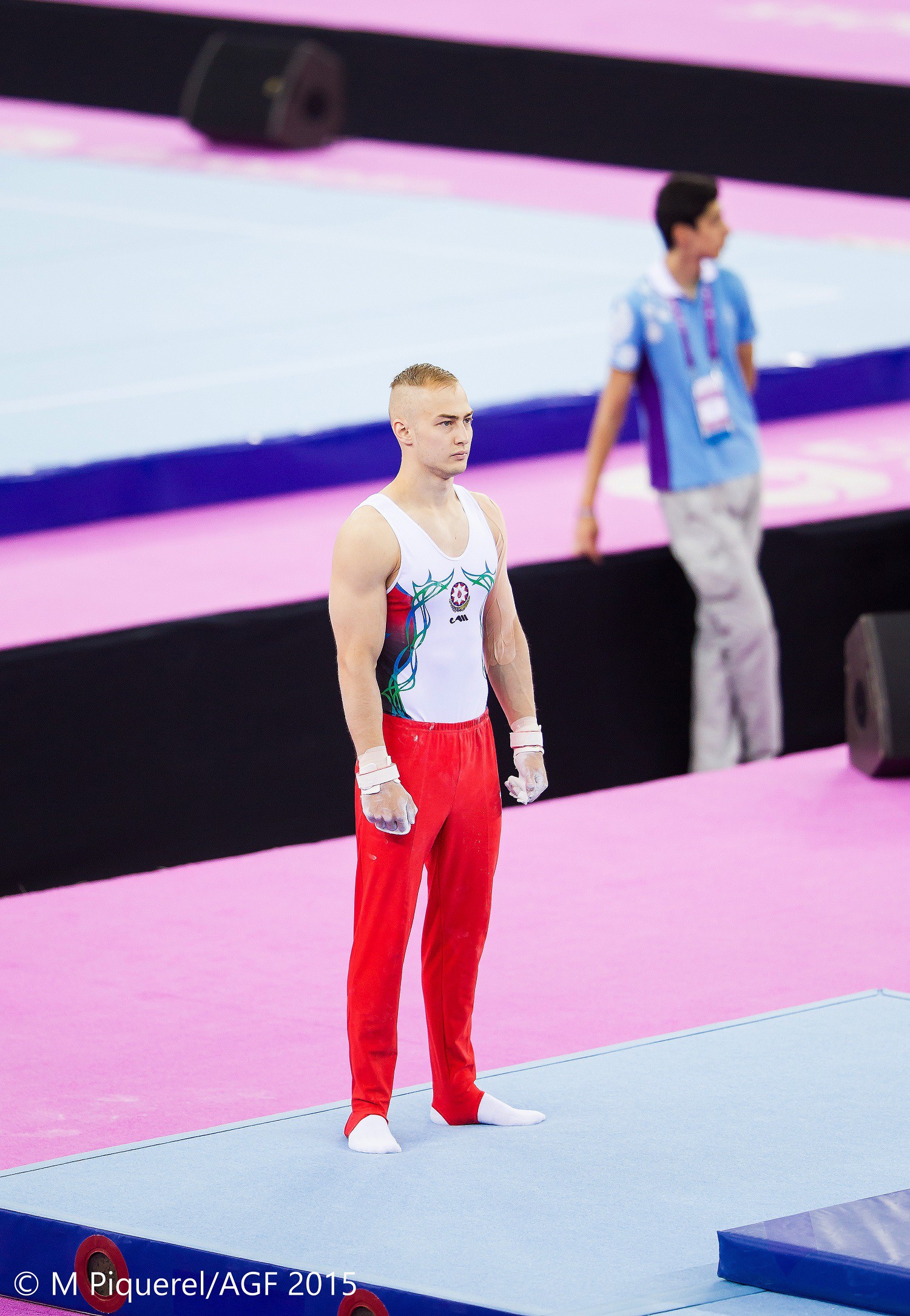 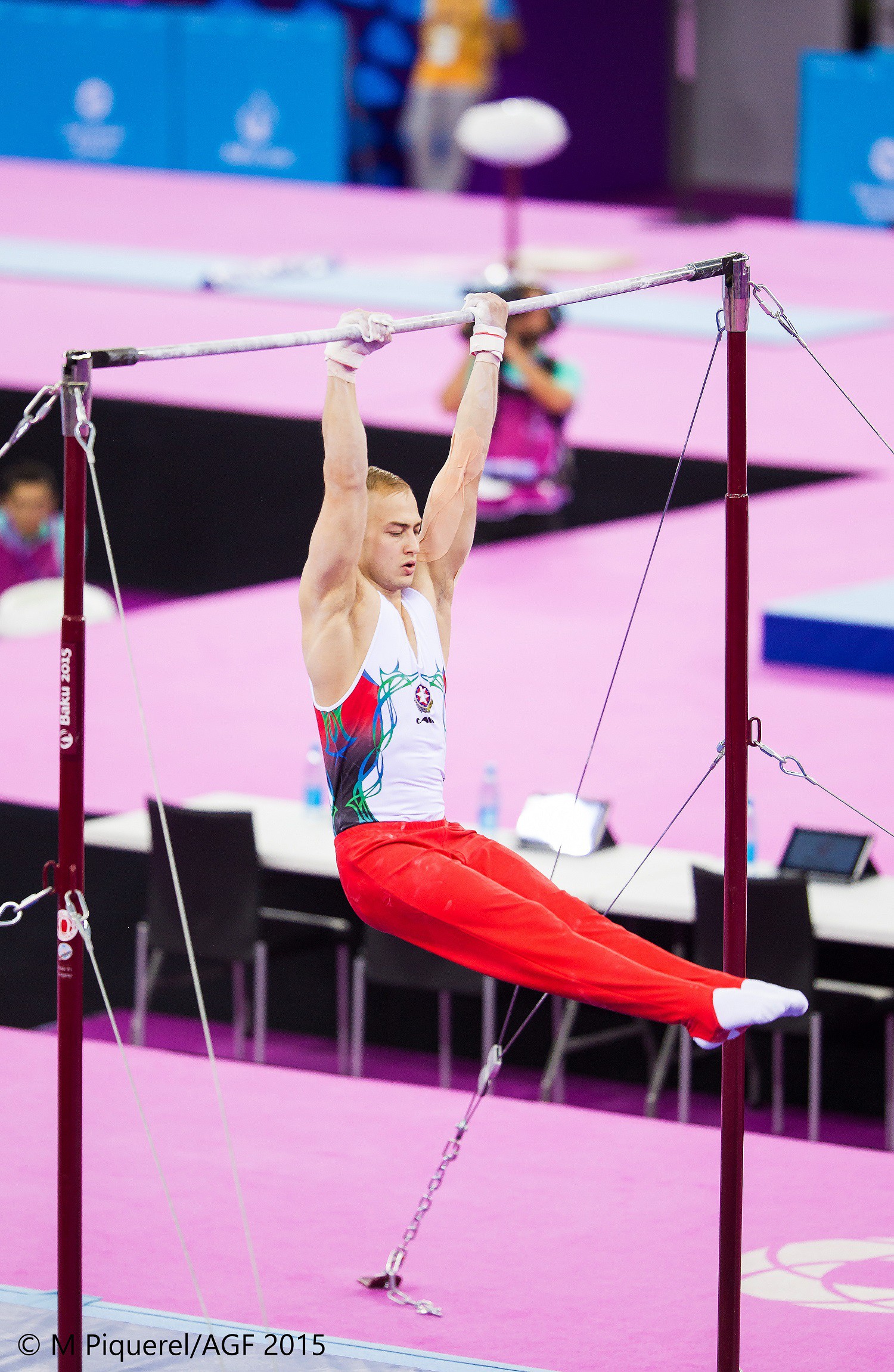