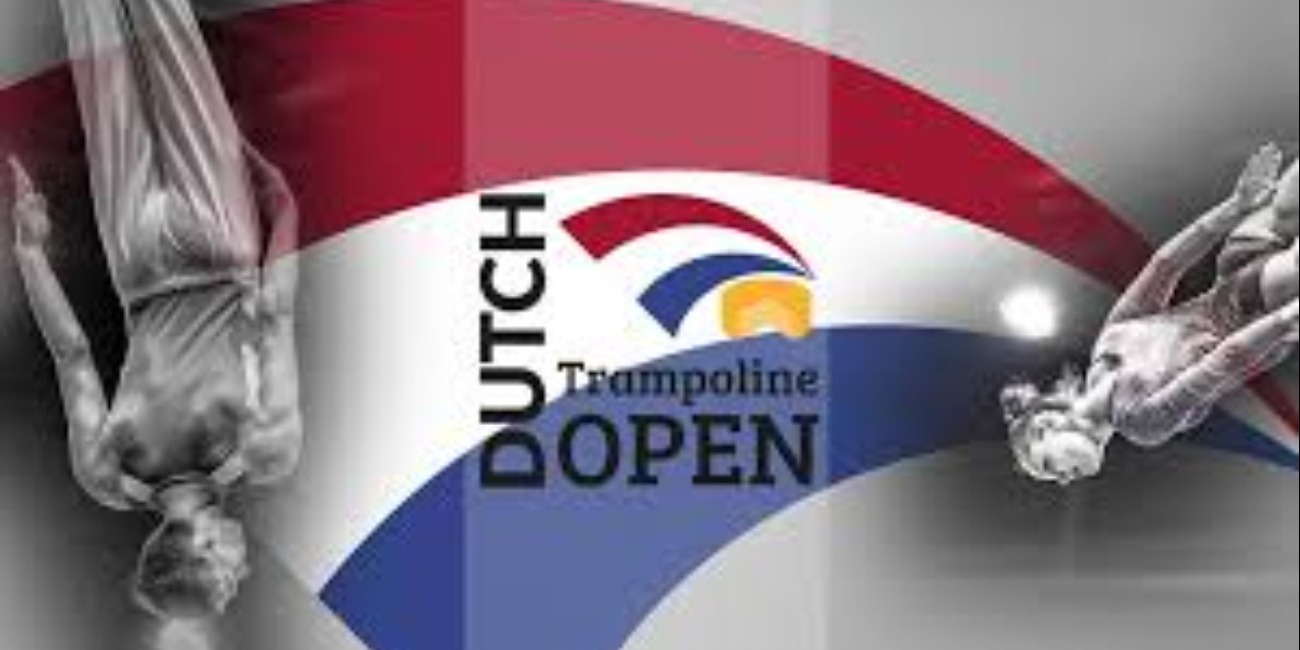 The results of the online Dutch Trampoline Open competitions in Trampoline Gymnastics held in the Netherlands on November 19-23 have been announced.

The best result in the competition was shown by Magsud Mahsudov who participated among 13-14-year-old gymnasts. In the Individual Trampoline events, he ranked 1st with 95,060 points, leaving behind all his rivals. Huseyn Abbasov, who competed in the same age group as Magsud, took the 2nd place with 94,450 points.

Seljan Mahsudova represented our country among senior gymnasts. Seljan, who scored 101,450 points, became the 2nd in the competition. The 1st and 3rd places were taken by gymnasts from Germany.