Our gymnasts perform in 2 Finals in the International Tournament 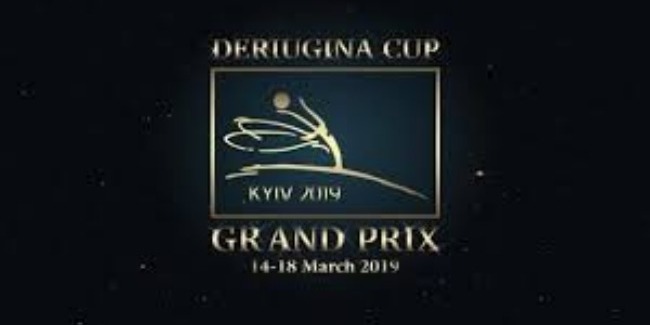 Yesterday, there were held  the Grand Prix Finals in Rhythmic Gymnastics in the capital city of Ukraine – Kiev.

Our senior team in group exercises with the second line-up performed in 2 Finals. The team consisting of Ayna Jafarova, Simara Jafarova, Gullu Aghalarzada, Narin Gurbanova, Narmin Jahangirova and Humay Aliyeva received 16.150 points form the judges for their routine with balls.

The performance with 3 hoops & 2 pairs of clubs brought 15.400 points to the girls. At the end, our representatives ranked 7th in both Finals.

Our team in group exercises became the 7th in the All-Around as well.