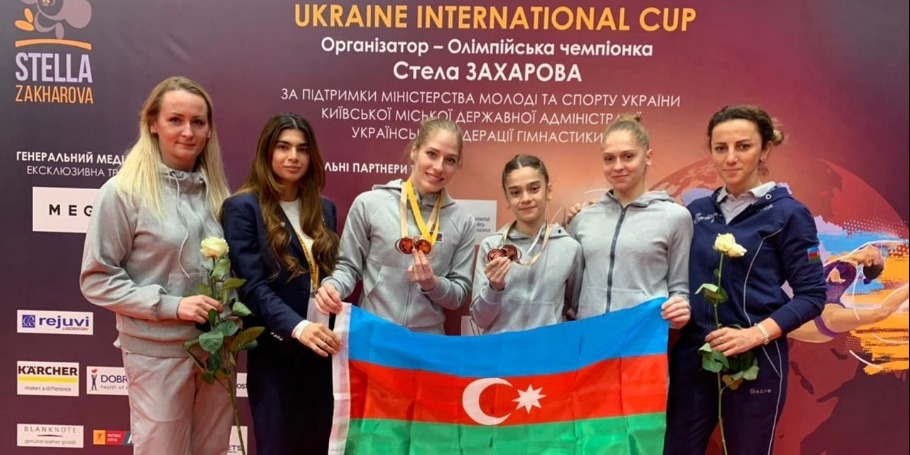 Last weekend, there was been held Artistic Gymnastics international tournament in the City of Kyiv (Ukraine).

Our country was represented by the members of the Women's Artistic Gymnastics National Team - Marina Nekrasova, Milana Minakovskaya and Nazanin Teymurova in the tournament.

Team leader Marina mounted the first step of the podium for the performances on her favorite apparatus – Vault. Being one step away from the medal in the All Around, she ranked 3rd for her performance on Uneven Bars.

Nazanin Teymurova won 4 medals in the competition among juniors. Our gymnast, who won “Silver” in Floor Final, took the 3rd place in the All-Around, Vault and Uneven Bars Finals.

Among our seniors, Milana became the 5th in Floor Final, while she took the 6th place for the performance on Uneven Bars and ranked 9th in the All-Around. 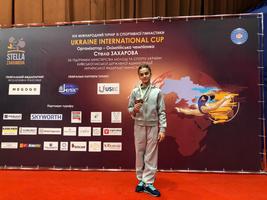 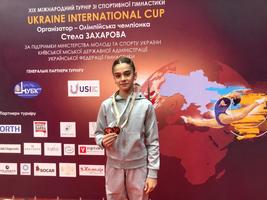 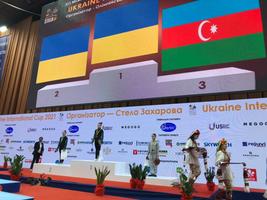 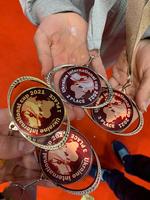