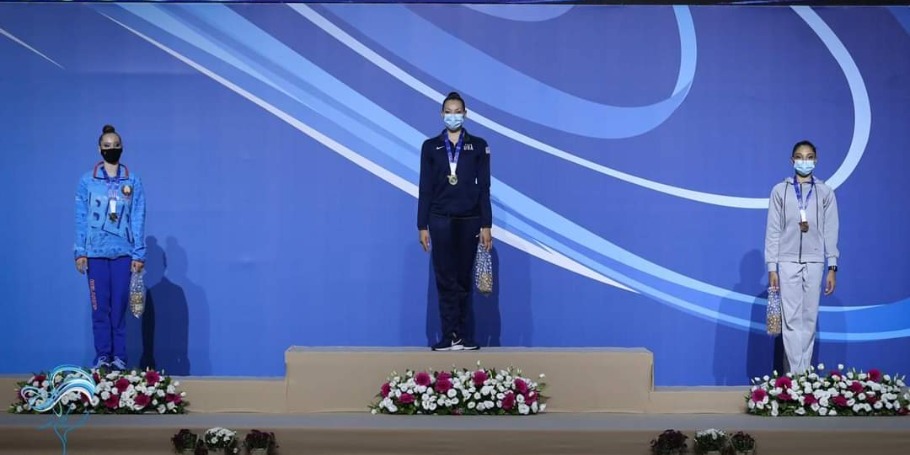 The last stop of our Rhythmic gymnasts before the Olympic Games was the Grand Prix held in Israel.

Our girls brought 5 "Bronze" to the team`s medal box. Our group team succeeded to do a hat-trick in the competition. On the first day of the competition, they won the Bronze medal in the All-Around, and on the final day, they became “Bronze” medalists for their performances with both 5 Balls and 3 Hoops & 2 pairs of Clubs.

Arzu added two more Bronze medals to our team's medal box. Arzu, a two-time winner of the Junior World Championships, demonstrated "double" for her performance with Balls and Clubs in the international tournament held within the framework of the Grand Prix.

Zohra, the qualifier for the Olympic Games, who reached the finals with the Ribbon exercises, took the 5th place in the final stage.

Congratulations to our gymnasts! 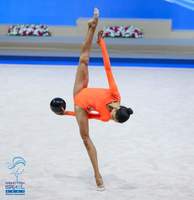 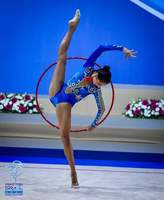 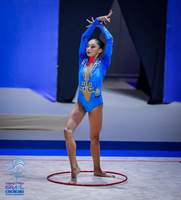 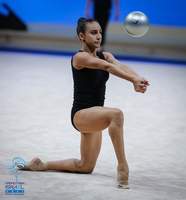 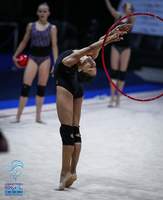 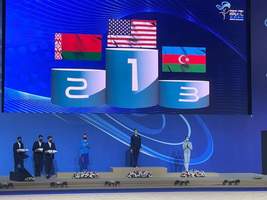 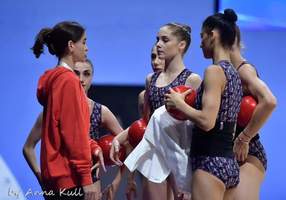 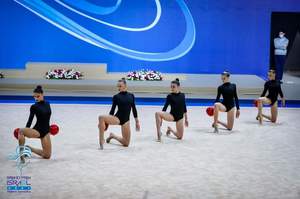 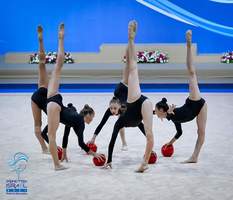 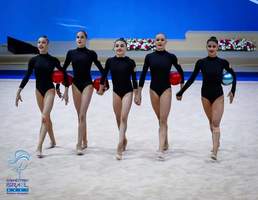 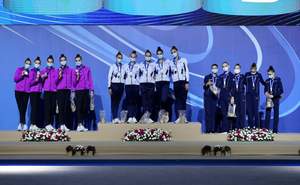 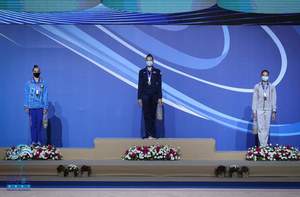