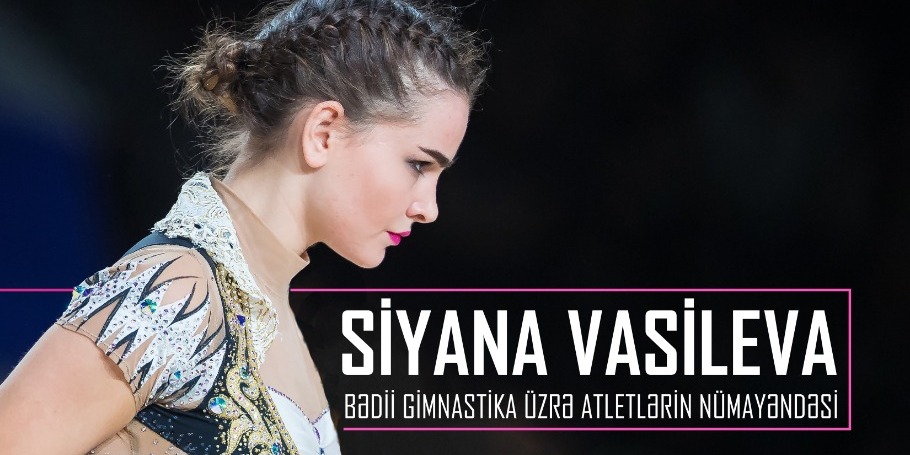 Elections to the Athletes Commission of the International Gymnastics Federation (FIG) have been held within the framework of the Rhythmic Gymnastics World Championships in the City of Kitakyushu (Japan).

Siyana Vasileva, the current coach of the Rhythmic Gymnastics National Team, three-time medalist of the European Championships, winner of numerous international competitions, also nominated her candidature in these elections.

For the first time in history of the Azerbaijani Rhythmic Gymnastics, our representative is elected as a member of the Athletes Commission.

We wish success to Siyana, who has always represented our country with dignity, as both a gymnast and a coach!