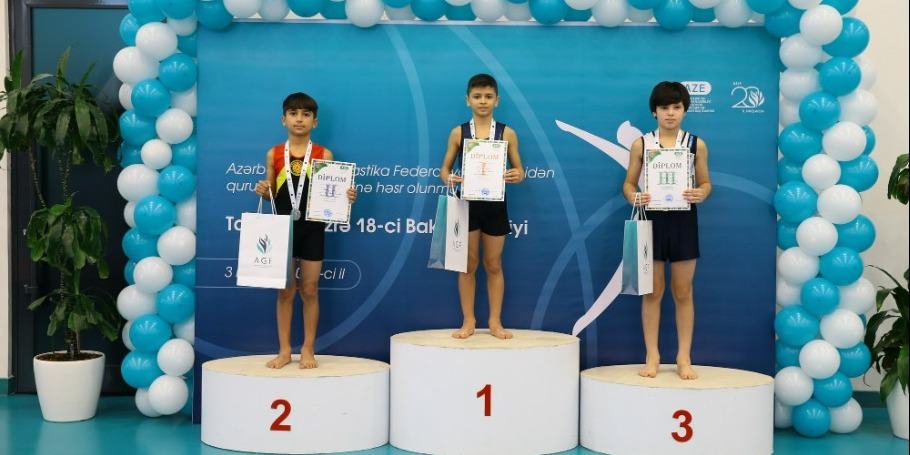 On November 3, there was held the 18th Baku Championship in Tumbling among Age Categories dedicated to the 20th Anniversary of re-establishment of Azerbaijan Gymnastics Federation (AGF). A total of 26 male & female athletes from the Ojaq Sports Club, Specialized Children-Youth Gymnastics School of Olympic Reserves & Neftchi Sports Club demonstrated their skills at the competition. Athletes performed in the age categories of children (2012-2014), pre-juniors (2010-2011), juniors (born in 2006-2009).
At the Baku Championship among Age Categories, juniors (2006-2009) & seniors (born in 2005 and older) tested their strength out of competition.
At the end of the interesting and intense competition, the winners & prize-winners were determined in the mentioned age categories.
The final results of the competition are available on our website (www.agf.az). 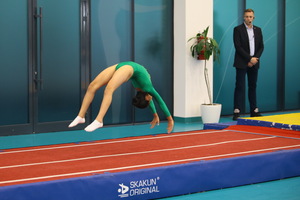 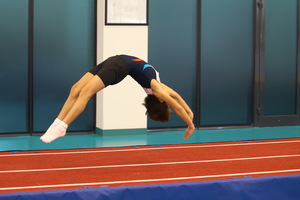 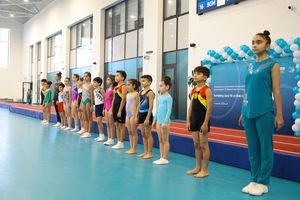 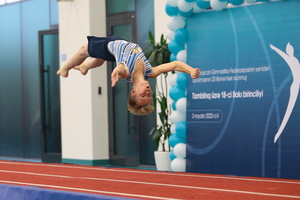 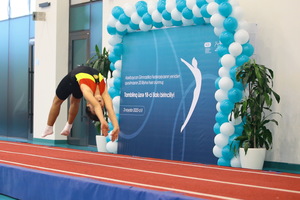