Thank you, our favorite training hall! 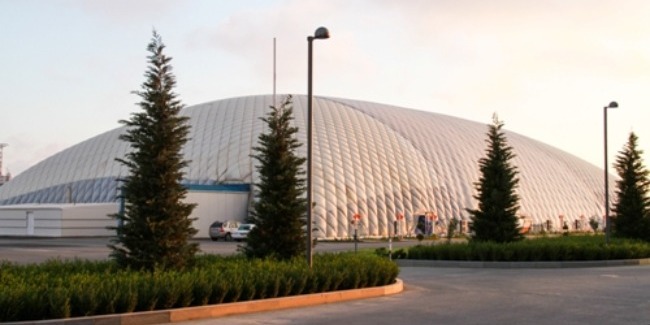 It was decided to demolish the subsidiary hall located in the area of Milli Gimnastika Arenası (National Gymnastics Arena, MGA), which has been a favorite training facility for National Teams in gymnastics disciplines for many years.

The reason for the demolition of this hall, which has been functioning since 2013 and has a total area of 6,000 m2, is that it has completed its operation life.

The training hall located in the south of the MGA and built with air dome technology, besides being the training hall, has turned into a some kind of home for National teams in gymnastics disciplines where they spent most of their day. There were created all the necessary conditions for gymnasts to train and to take a rest.

However, these types of constructions, installed on the basis of a special design, have a limited operation life, and after a certain period, they become unserviceable. The subsidiary hall`s "lifetime has ended" and it is time to withdraw it from service.

It should be mentioned that this hall served as the main training facility during the first European Games in 2015, as well as the 4th Islamic Solidarity Games in 2017. There were also organized the training camps for foreign athletes coming to Baku. In addition, national gymnastics Championships were periodically organized in the subsidiary hall. 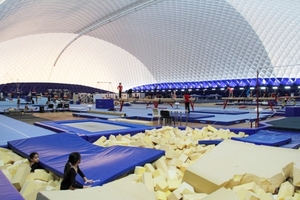 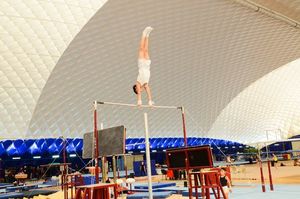 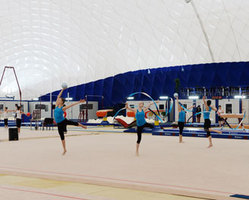 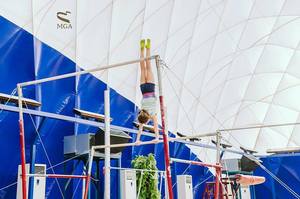 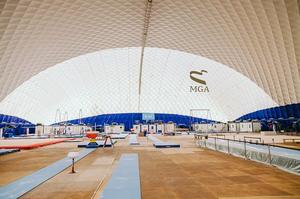 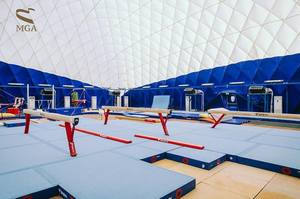