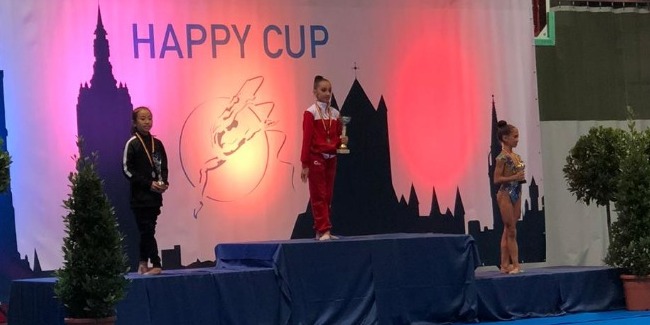 There was held the traditional “Happy Cup” international tournament in Rhythmic gymnastics in the City of Ghent, Belgium, on October 31 – November 3.

Among our gymnasts, the best result was shown by Alina Gozalova competing in the age category of “juniors”. Thus, having received 17,250 points from the judges for her final performance with a ball, she became a winner in this routine. In the All-Around, Alina ranked 6th. Kamilla Aliyeva - another gymnast competing among “juniors”, took the 8th place in the All-Around.

Kamilla Seyidzade brought another Gold medal to the team`s medal box.  Having distinguished among the gymnasts born in 2007, she succeeded to mount the 1st step of the podium for her performance with a ball and in the All-Around. Madina performing in this age category, ranked 12th in the All-Around.

Fatima Akbarova, competing among seniors became 6th in the All-Around. 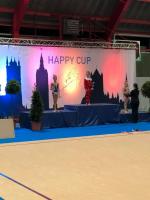 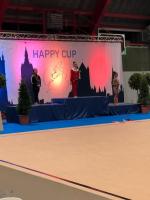 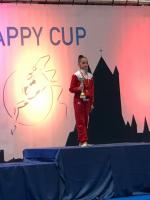 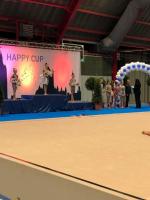 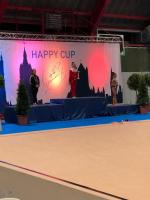 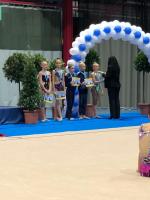